"The 184 collages of Une semaine de bonté [A Week of Kindness] were created during the summer of 1933 while Max Ernst was staying at Vigoleno, in northern Italy [..] With infinite care, he cut out the images that interested him and assembled them with such precision as to bring his collage technique to a level of incomparable perfection. Without seeing the original illustrations, it is difficult to work out where Max Ernst intervened. [..]" - In the Musée d'Orsay, Paris. 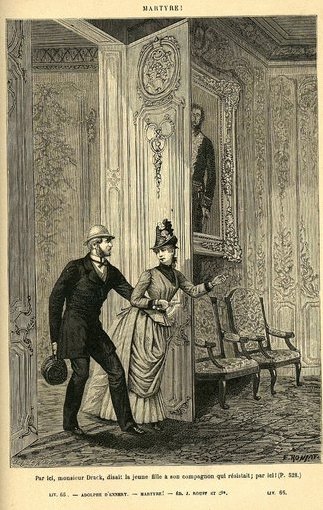 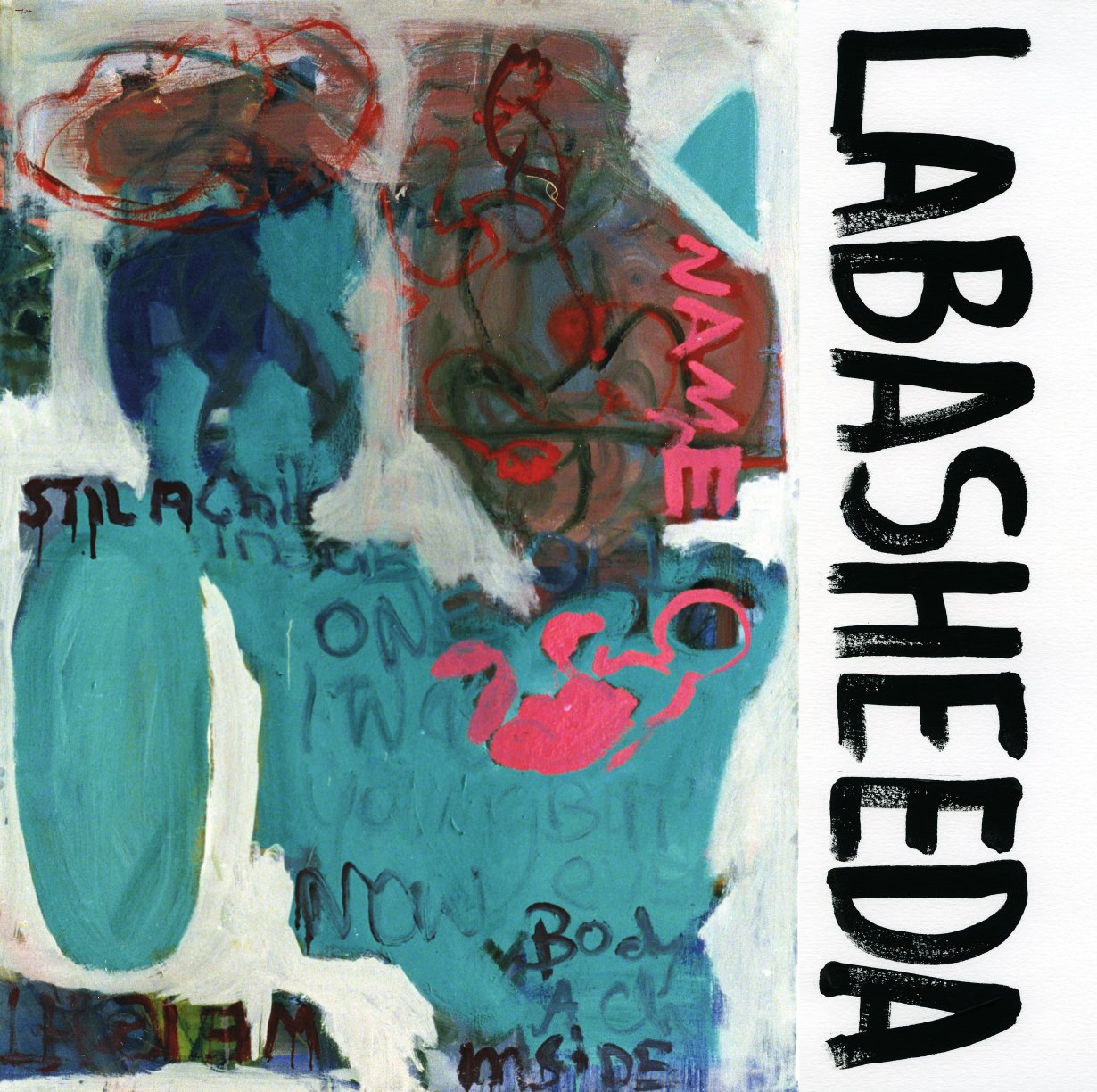 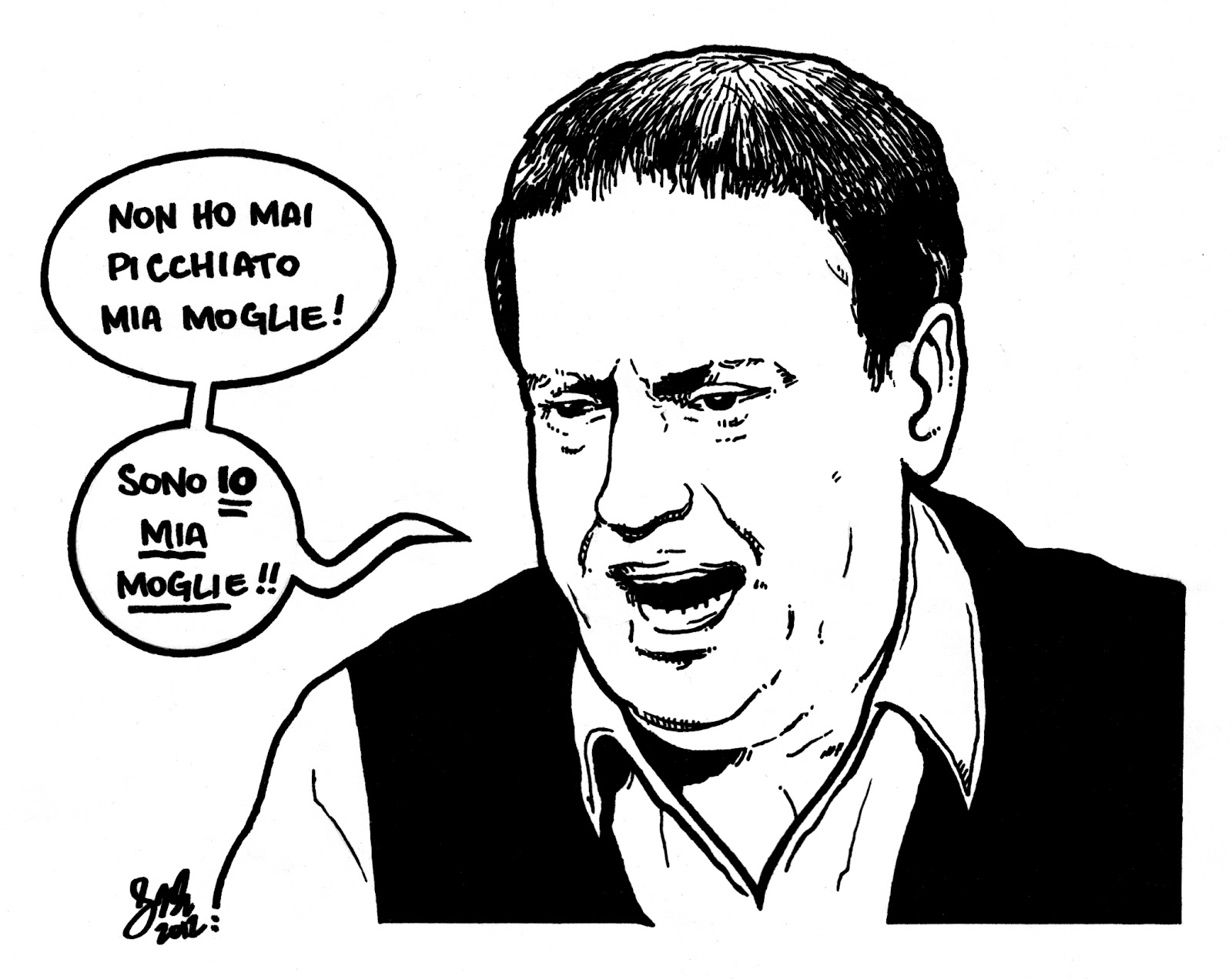