I still buy records. I also download loads of mp3s, but I still buy original records. And, vinyls, too. Oh me. Who knows, when I'll die, where all they will end up. Who cares. But, I feel like that when I'll pass to the other side, for an everlasting moment I'm going to hear sounds pretty similar to what Lovesliescrushing have produced/resounded through along all these years. Celestial and gloomy and seraphic, at the same time, gentle and sinisterly warm.
These three new tracks come in a special limited edition packaging I couldn't miss. And then a 'regular' format for the rest of mortals.
An explosion of holyness and purification into sound: the instrumental piece Broken Aureate (reprised somehow in the last track finale, A Bird Flew To the Sun). Later, She Is Above the Clouds is a three track suspension above the seventh sky.
Melissa Arpin-Duimstra reflects her alluring vocals in a house of mirrors, - You soon lose your-self in this out-of-human-logic architecture, designed by Scott Cortez's visionary spell. Fully mesmerising. Melancholically touching. Guitarsandvoicescrushing. Crushing into your head. And Noise has never been so melodious before. If not with Lovesliescrushing. Pure bliss. A sumptuous orchestra of two. 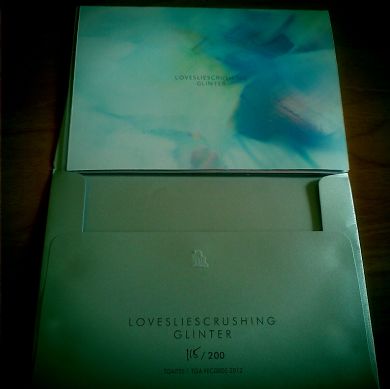 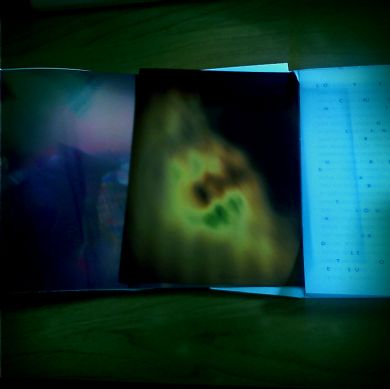 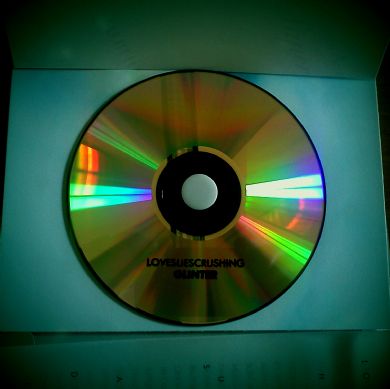 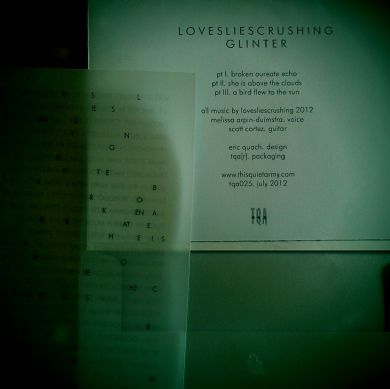 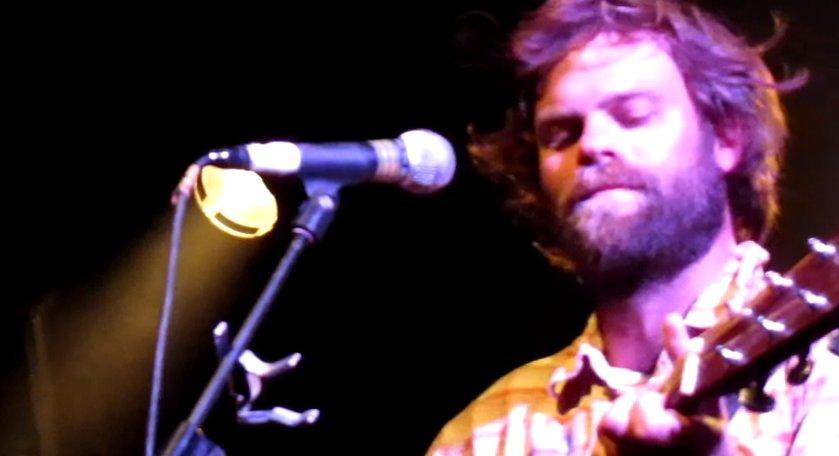 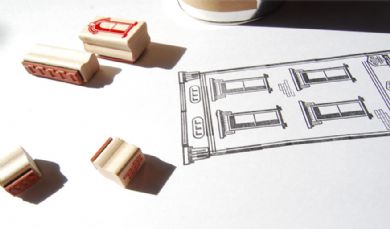 Actually there are other 1 articles tagged 'Lovesliescrushing' here, check it out!