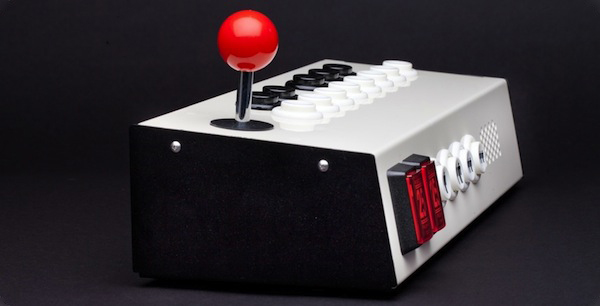 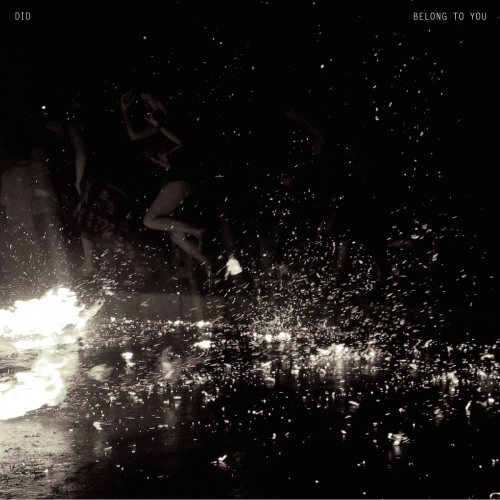 Did - Belong to you  Review
Previously, on komakino fanzine, about 'Fugazi':

Actually there are other 2 articles tagged 'Fugazi' here, check it out!