Le Rose embrace DIY aesthetic for their second release, a 12'' vinyl disc, limited edition of 100 pieces. "Soledad ("lonliness" in spanish) is the name of the Eastern Falkland. The numbers on the title (51 42 S 057 51 WEP ) are the terrestrial coordinates of this isle. This ep (first of a trilogy) is a story about the lonley european conqueror and his army."
Forget their debut record for a moment.
Now Flavio Scutti (formerly of Nastro) steps aside from the microphone (except done for the one-word vocals of Techinque), fully focuses on his experimental talent with melody and rhythm, and gives the whole room to Andrea Noce's voice (formerly Laser Tag, Catering), seductively floating and swirling in the air with lyrics english and french.
Surprise, surprise: the above mentioned Techinque and then the final Madagascar sound smooth electro-shoegaze (maybe somehow previewed by his solo release), barely synthpop, cold graced by retro-modern tints.
Static and vibrating at the same time. Fine sound production and writing.
Renaissance Island and Eldorado, simply charming and digitally ecstatic.
Think Seefeel mixed Love Spiral Downwards' baroque dream spirit, here, while the pop hook for the dance floor is left to Soledad, a song which sounds stolen to a spanglish hit of 80s.
I guess that the only song missing here is one for Republic of Rose Island.
Thumbs up.
read less
read more 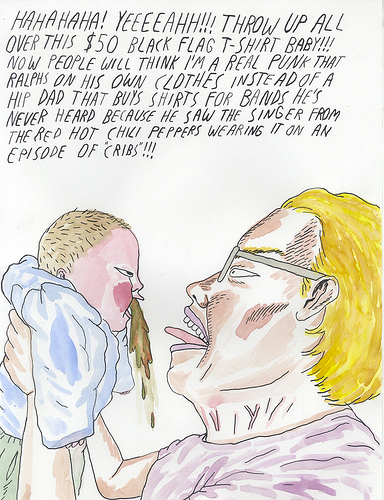 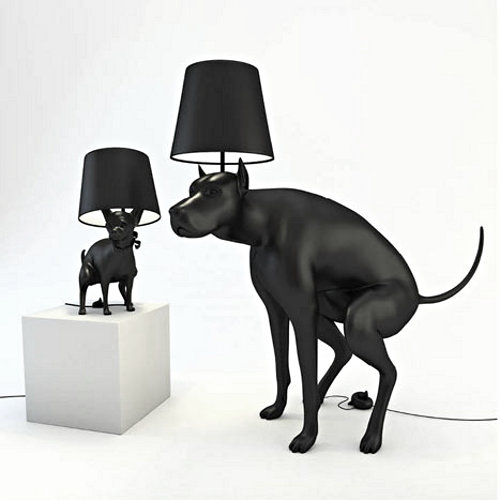