I find this record simply enthralling. Stars Reach The Abyss. New Candys.
Doped, sedated, highly pop-psychedelic and buzzing in keeping a low profile. Foot and root into The Jesus and Mary Chain, The Black Angels, The Velvet Underground, The Warlocks. And in whateverelse these bands I cited keep their feet and roots in. A long walk through the desert under the burning Sun.
A lysergic record, actually: You fall in a trap while chasing unicorns in Half-Heart and get high eating the sand with Dry Air Everywhere; then you can only stay down on the ground, moving your hand in the air trying to catch the little fairies flying up your nose with Sun Is Gone ('Till Day Returns): highly lyrical, with sitar sounds and percussions. Give a look to their stage set up, I love it.
Then it is again time for more black magic and visions chanted by the slow pace and saturation of Meltdown Corp.
There are two singles here, Black Beat and Blue Magic Hat. Then you can count the endless black and white rounds of a rotating hypnosis spiral with Welcome To The Void Temple.
Again: lay down on bed and listen to Nibiru. Then it's a romance with Butterfly Net.
From Treviso (northern Italy), an excellence for a debut record such it goes mesmeric along every track: it is like  Foolica records had stolen this band from ATP's roster.
And after buying this record, do not forget to go and download for free their former self-titled EP: the BPM is faster with Surf Little Surfer ('sea side / sui side'), You can dance at the straight percussions of Involution, bouncing with Childhood Ballad and find the original versions of Volunteer and Dry Air Everytwhere: - all pretty exciting. 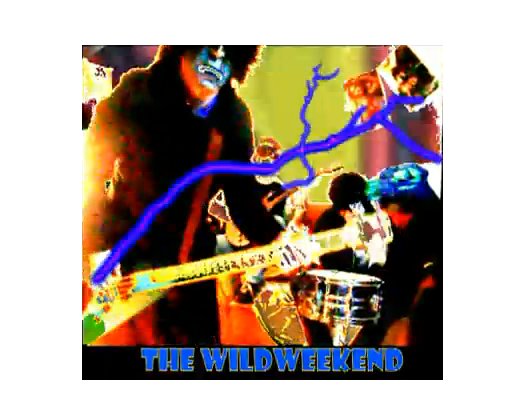 The Wild Week-end - Get in time Varie 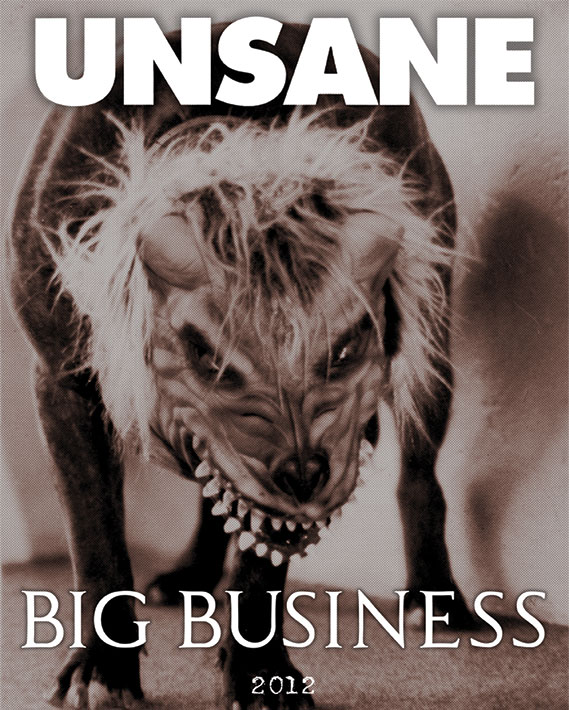