My new heroes.
I saw them playing a gig during NoFest! 2012 in Turin, Italy.
Spectacular cazzoni, pretty unknown, criminally underrated, pure punk'n'roll, punk rock, you choose.
They performed live around 1 am, or later, can't remember.
They were the last scheduled gig of 18/20.
Due to the limited time table to 'respect', they played faster versions of their already fast songs: that means fast-forward punk rock.
Drummer's subtle mustache was alone enough to enjoy their show, anyway, lucky us, they made also fireworks, and ruled the mosh pit; controlled violence. I hope someone filmed their show and post it on youtube anytime soon. Their drummer is a fucking train, accuracy and speed. And mustache. Think of the Ramones of Too Tough to Die focusing over Dee Dee, or New York Dolls, and sentences like 'you shall know my velocity', and 'they didn't see him coming'. Outrageously propulsive, classic, yet, genuine. And fun. After the show I've bought their latest CD, dated 2010, Punch (Tornado Ride rec), my new dose of adrenaline.
Together since about 15 years.
Did I mention their name? The Wild Week-End. From Salerno, where else. 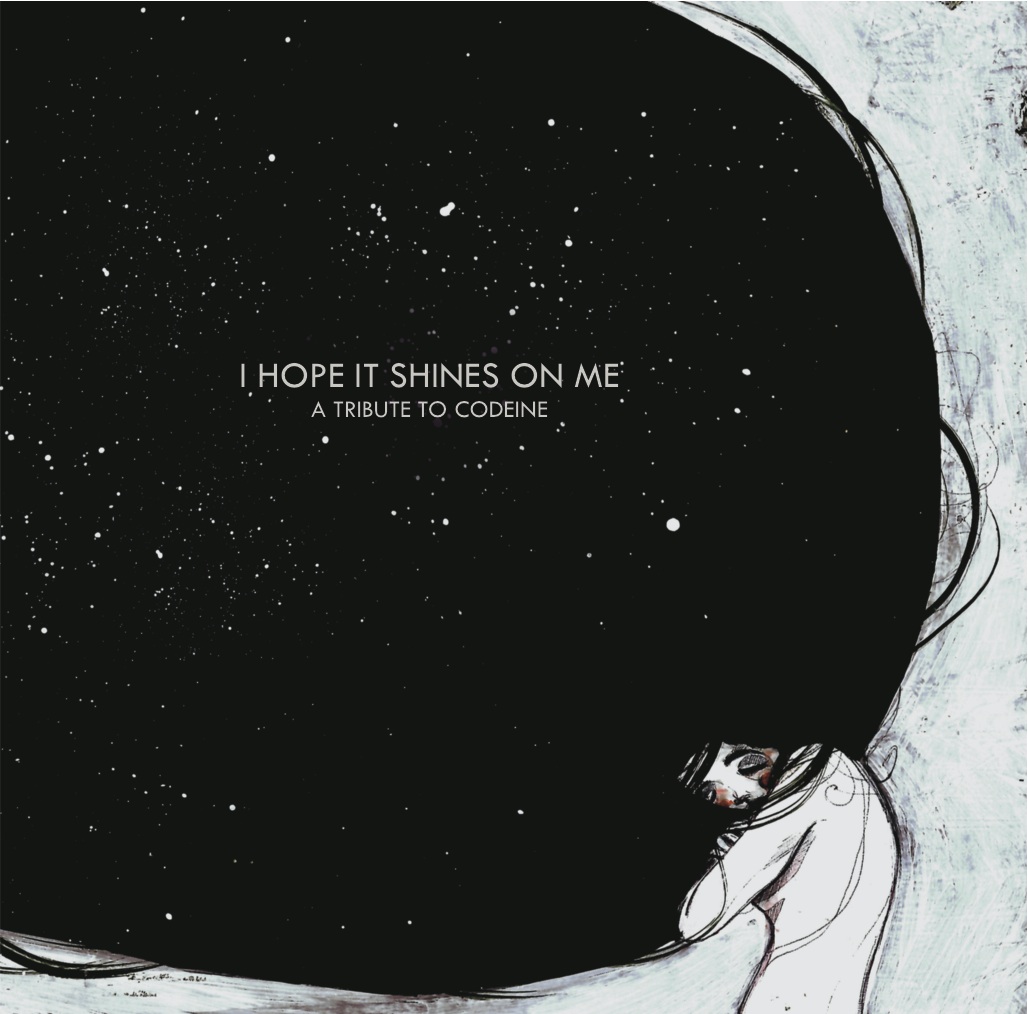 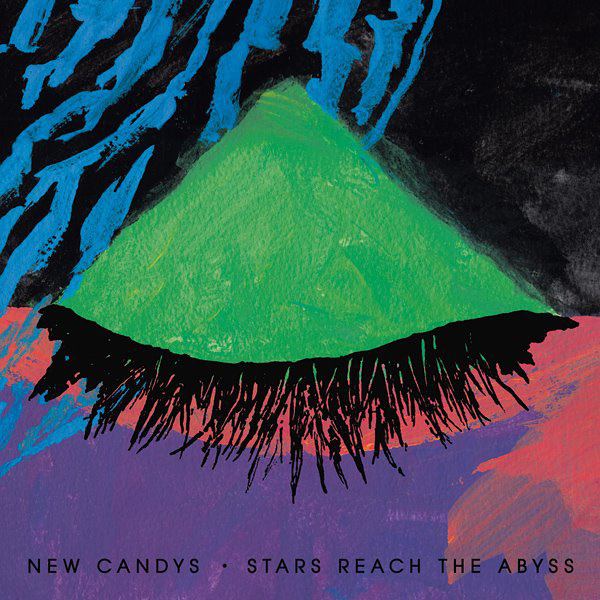