"We're not gonna be the same again" is the 5th single taken from the album "White Death & Black Heart" (African Tape / On the Camper Records, October 2011)."


I love Peter Kernel. And I'm happy to say I do it since before they started to film minimal videoclips featuring topolone. 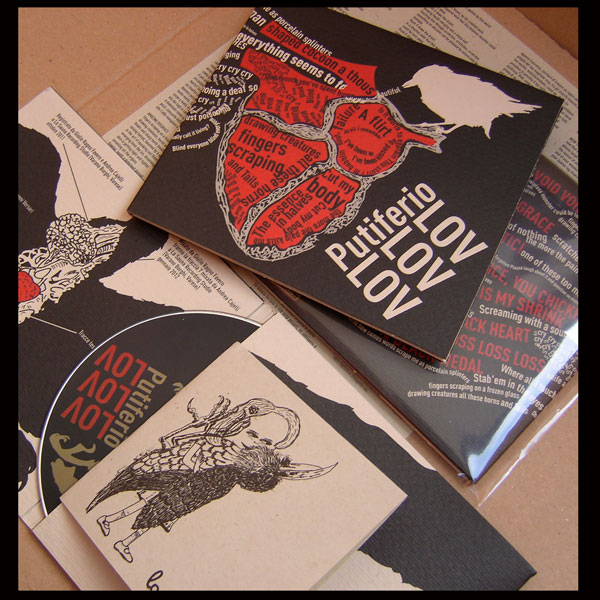 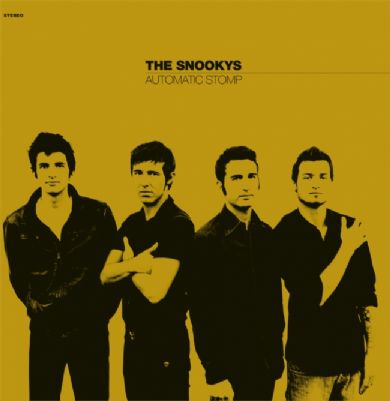