"The Boston Phoenix reported on disgruntlement over the widespread use of the font, especially its incongruous use for writing on serious subjects, with the complaints focused around a campaign started by two Indianapolis graphic designers, Dave and Holly Combs, via their website "Ban Comic Sans".[5] The movement was conceived in the autumn of 1999 by the two designers, after an employer insisted that one of them use Comic Sans in a children's museum exhibit,[3] and in early 2009, the movement was "stronger now than ever".[3] The web site's main argument is that a typeface should match the tone of its text, and that the irreverence of Comic Sans is often at odds with a serious message, such as a "do not enter" sign.[6]" [>wiki] 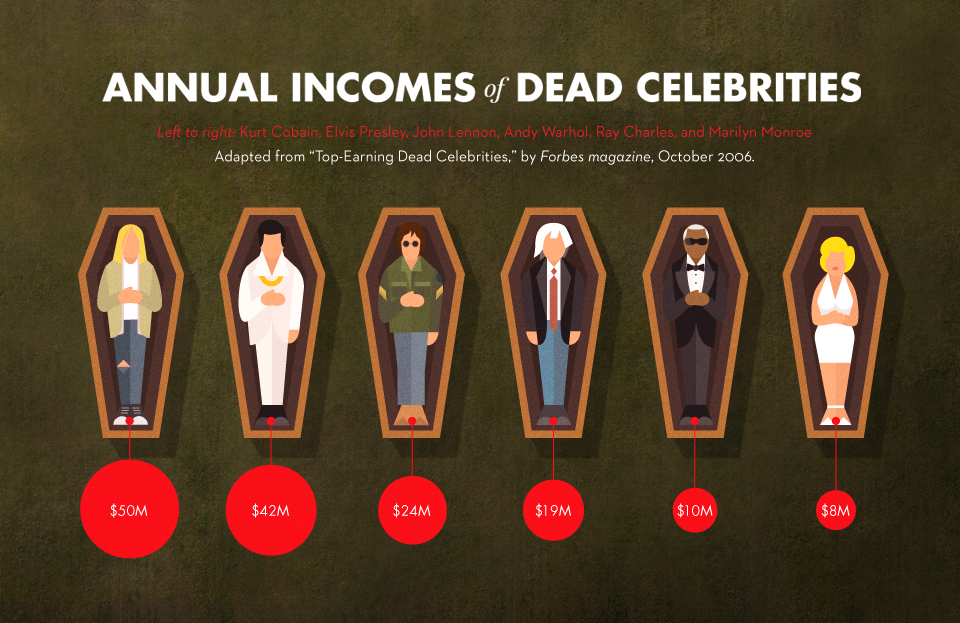 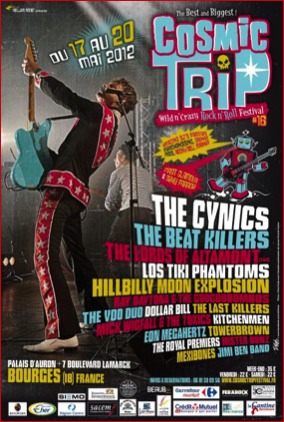