Much better than a double neck guitar.

"The Omstrument is a fusion of the harp, guitar, strumstick, longneck dulcimer, tanpura, and gopichand. Forty-seven strings in total. om shanti, Jack Haas." 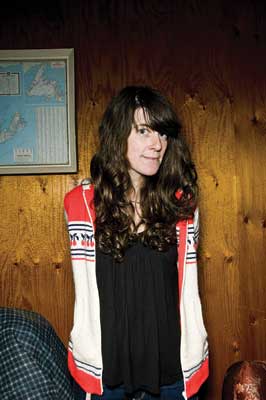 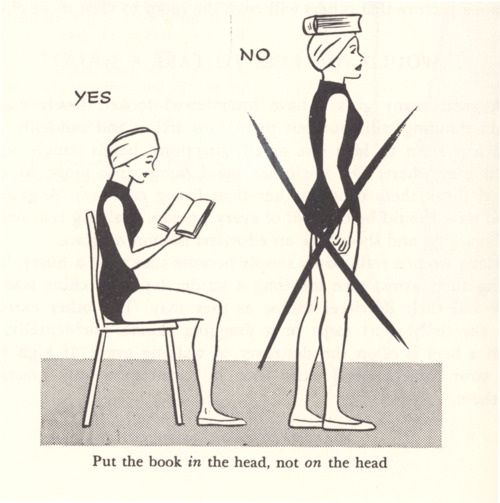 Un día complicado en la biblioteca. - how to, not to Varie
Previously, on komakino fanzine, about 'Jack Haas':