I only had Verbs, dated 2008, oh shit, in the meanwhile, Luke Wyland and Dana Valatka (ex Jackie-O-Motherfucker), Portland, OR USA, aka AU, have released Versions (2009) and in last days a new full length record, previewed by 7'' single Solid Gold.
Unfortunately, we were no more than 30 people to attend their show here in Rome at Init club.
I can't say exactly what's wrong with this town (again).
There were also Meat Puppets the same night, not far from Init. Was it really a problem?
Superlative drumming (SUPERLATIVE I said), hands on keys like on fire, Wyland's voice is pure melody: a show (on audience's request) all along on a flaming and schizoid phonetic.
Poetry mixed with experimental verve.
A sort of kaleidoscopic merry-go-r/sound thing.
I know that most of those 30 (29, minus me) folks would disagree, but I think of AU like an accelerated version of Soft Machine whenever Wyland and Valatka spin faster: Why I Must, Get Alive, Solid Gold.
As far as I remember, most of their tracklist focused on their forth-coming record, titled Both Lights, - ready on Leaf and Hometapes rec.
Plus, they look pretty funny people, and I love when musicians have fun doing their own damned thing on stage with a smile. And I guess that none of those 30 have been disappointed by their performance.
Support AU, visit www.au-au-au.com. 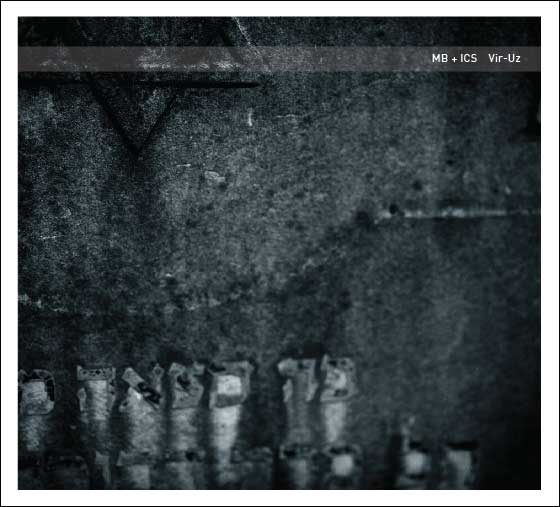 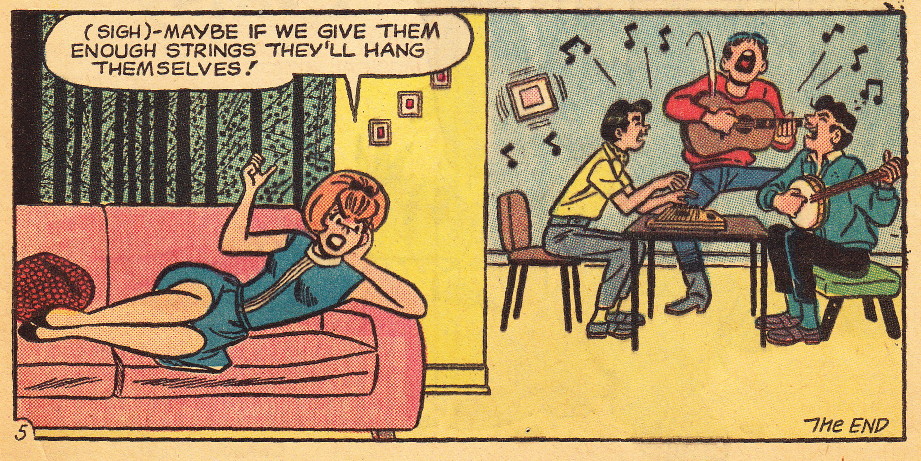 Josie and the pussycats - maybe if we give them enough strings they'll hang themselves! Varie
Previously, on komakino fanzine, about 'AU':

Actually there are other 268 articles tagged 'AU' here, check it out!