"Various reasons over the decades have been offered for why people have never suspected Superman and Clark Kent of being one and the same:
The explanation most commonly offered is simply that, despite their physical resemblance, Superman and Clark are perceived as being too different in mannerisms and personality to be the same individual. Some comics note, in the words of Barry Allen, that "Clark slouches, wears clothes two sizes too big and raises his voice an octave," making him appear shorter and overweight instead of muscular. [..]
In the 1970s, one suggestion was that the lenses of Clark Kent's glasses (made of Kryptonian materials) constantly amplified a low-level super-hypnosis power, thereby creating the illusion of others viewing Clark Kent as a weak and frailer being.[10] However, this reason was abandoned almost as quickly as it was introduced, since it had various flaws (such as stories where Batman would disguise himself as Clark Kent, among others). [..]" [>wiki]
read less
read more 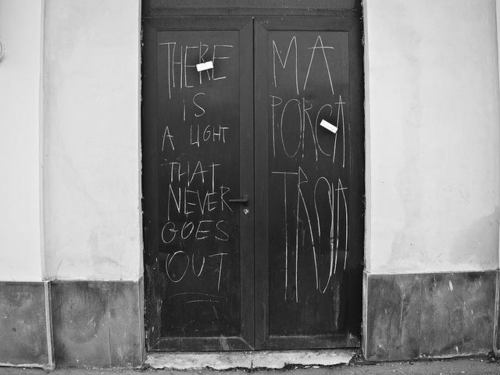 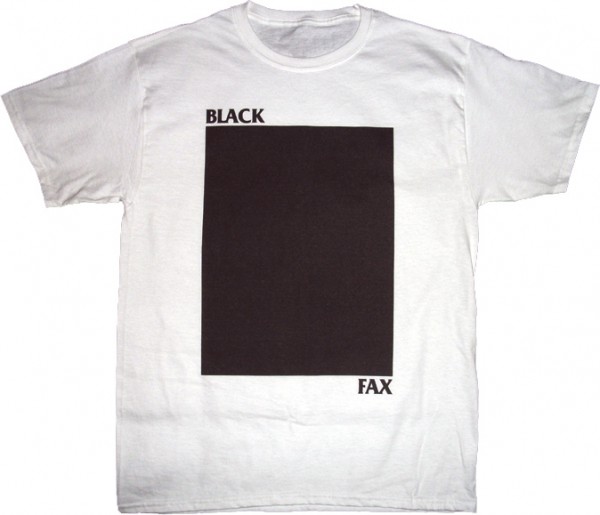