I'm at Circolo degli Artisti by 10pm, just in time for Still Corners to start their live set. That means, too late to see Formanta!, the local band, opening. Next time.
First time in Italy for Greg Hughes' sound creature (of an hour): Still Corners been an instant love at first ear for me. I couldn't but grab their debut record, at the end of the show. Sort of Broadast's noir exp pop meeting synth driven dreampop, meeting.. Springsteen? Just kidding, but their first encore (of two) was just a cover of the boss' Baby I'm on fire, and although I have contrasted feelings for the original track (and related video), I must confess I pretty enjoyed their guitar + vocals version.
They performed almost the whole record's tracklist, plus one new song (can't remember the title), often interchanging instruments (Hughes from drums to guitar, Leon J. Dufficy from jazzmaster's chiming exp harmonies to keyboard, the same did the bassist, as well as the blond flower Tessa Murray.
Murray's breathy, silky vocals. Oh dear, the kind of charming, sensual breeze you need in Music, because of some languid reason. I thought of Jehna Wilhelm: same fragility.
Introduced by an instrumental track, their set was blessed with sublime tracks such as Cuckoo, Endless Summer, I Wrote in Blood, Into The Trees (New Order is in the air), Submarine, Eyes, .. it was like You could dance standing static. Dream pop, trip hop. Whatever, something beautiful and addictive indeed. The show was free entry, so, the hall was pretty crowded. I think they sold a small pile of records later.
Hopefully to see them coming back soon. 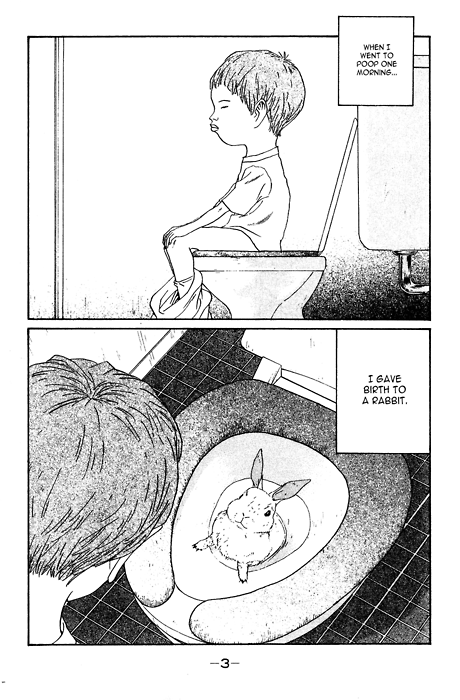 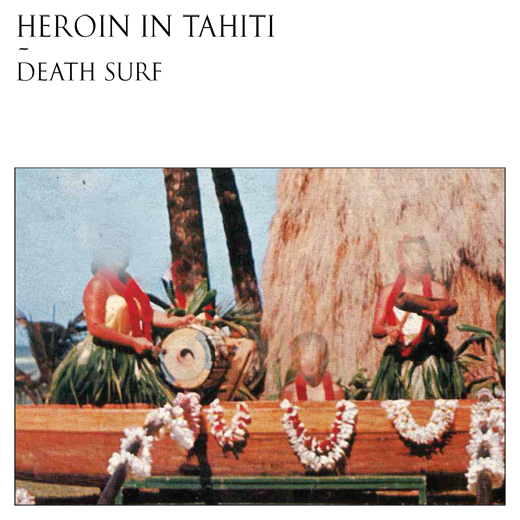