Chaos Physique is my own body the day after as I ended up attending a live gig which would start at 1 AM the night before.
11 PM: unfortunately, the first of two opening bands, SUFI, didn't realize much they were not headliners, I think, or even that there was also another band scheduled, before Chaos Physique's turn, - that is, Tv Lumière (label mates with Chaos Physique on Cambuzat's Acid Cobra records).
There was like 10 people for audience, professionals included, but SUFI didn't care much and performed they over-one-hour-live-set (or was I dreaming? Frankly, can't say): no, not exactly my cup of tea.
Actually, I don't even appreciate much Tv Lumière's mellow poetry, but I can see their creative research over the lyrical pathos. And chapeau for the short live set.
Around 1 AM, finally Chaos Physique on stage. Recently, I pretty enjoyed their record 1975 [>review] and, previously, The science of chaotic solutions [> review]: psychedelic drift and long stoner rides, obsessive dynamics, filled with experimental buzzing. Kraut.
Live, their vibe is pretty untouched, haunted and compelling, probably warmer. Cambuzat and Diego Vinciarelli interchanging guitar and bass' noise chemistry, then organ, percussions (Pier Mecca). Minimal vocals.
I counted, more or less, 30 persons as audience. Often Rome is that disappointing. But I'm happy to say that probably, 27 of those 30 were at 100% involved, dancing to the Chaos Physique's voodoo until the last track, one encore included. And it looks like some girls really like Amaury Cambuzat. Power of French power.
One beer and one gin lemon after, in a fucking freezing Init club (can I say it's a shame, 7 euro for a gin lemon? I'm saying it), I stood ill two days home. 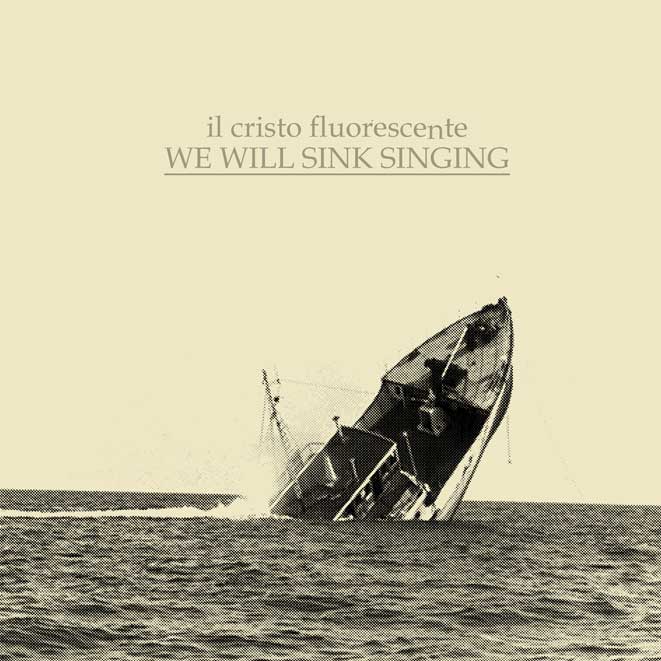 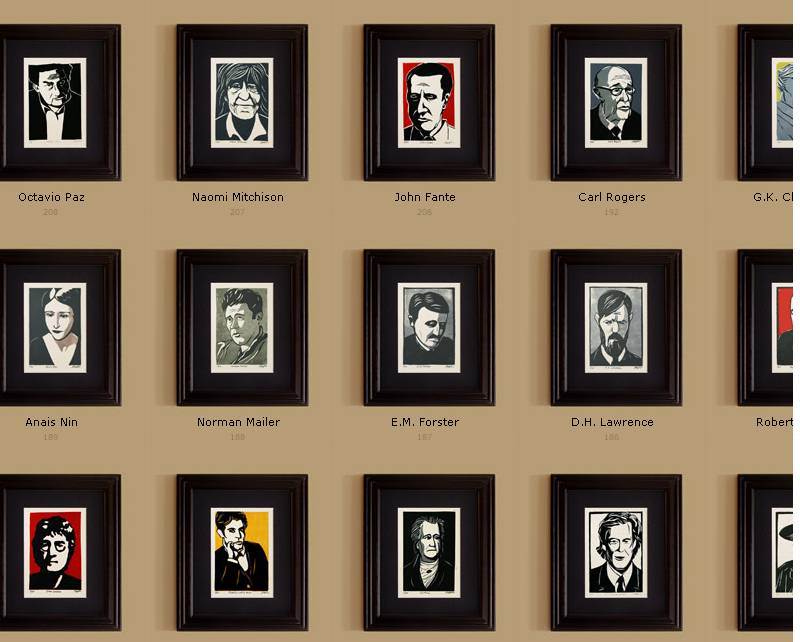