"[..] In 1845, Poe had begun a flirtation with Frances Sargent Osgood, a married 34-year-old poet.[41] Virginia was aware of the friendship and might even have encouraged it.[42] She often invited Osgood to visit them at home, believing that the older woman had a "restraining" effect on Poe, who had made a promise to "give up the use of stimulants" and was never drunk in Osgood's presence.[43] At the same time, another poet, Elizabeth F. Ellet, became enamored of Poe and jealous of Osgood.[42] Though, in a letter to Sarah Helen Whitman, Poe called her love for him "loathsome" and wrote that he "could do nothing but repel [it] with scorn", he printed many of her poems to him in the Broadway Journal while he was its editor [..]" - The whole Osgood/Ellet scandal is pretty interesting reading, on wiki. 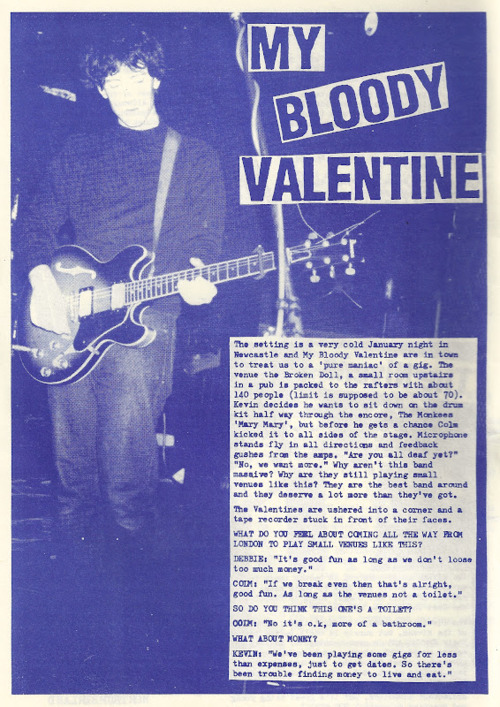 My Bloody Valentine - So, do you think this one's a toilet Varie