Shabazz Palaces are not exactly my cup of tea. And I kinda ingnore the whole hip-hop/trip-funk -whatever- scene, - anyway, as I got to Circolo degli Artisti's music hall, there was a full pack of people pretty taken by their hypnotic whirls, and later I also discovered that one of these two guys, Ishmael "Butterfly" Butler, was formerly from Digable Planets, - i remember i used to like most of their singles in 90s.
A mix of jazz rap, memories of De La Soul (mine more than theirs), experimental break beat, downtempo live percussions, synth, laptop and other cool toys: but there was a lot - too much - coming out of the fog machine on stage, plus, the coloured strobo lights, - so, they were nearly impossible to see performing without turning blind. I'm sure, whatever they were doing, they were doing it right.
Pontiak, the triune band.
I think this their second tour in Italy, and the first gig in Rome. Three brothers, three vocals, guitar, bass, kicking-ass drums.
Let's go with the gossip: wiki tells me their not twins: "Jennings Carney (bass, organ, vocalsborn 1978, Washington DC), Van Carney (lead vocals, guitarborn 1980, Washington DC) and Lain Carney (drums, vocalsborn 1982, Washington DC)."
They're clones. What else?
Psychedelic rock, desert rock, stoner, guitar solos à la Adam Jones - allow me that, - three passionate and highly lyrical voices, Van leading them,- always the same two guitar chords, like this was all we ever needed to be able to load our soul with a bunch of poetry and the catharsis of sound.
To be frank, it was years I didn't check they had any new record. They are now promoting Echo Ono (Thrill Jockey rec), but i didn't buy anything else since Maker in 2009. Shame on me. Occupy Thrill Jockey rec and let's get our free Pontiak records now!
My apologies.
The audience was undoubtedly mesmerised into the wait of a forthcoming blast during each track: like we all knew the formula Pontiak feed their climax, and we, like good kids, we were waiting for the marmalade. I was expecting for Van to crowd surfing any time, but it didn't happen. Maybe next gig. See by yourself below, there are three vids from the show I filmed. Be Forest - A Astoria Varie 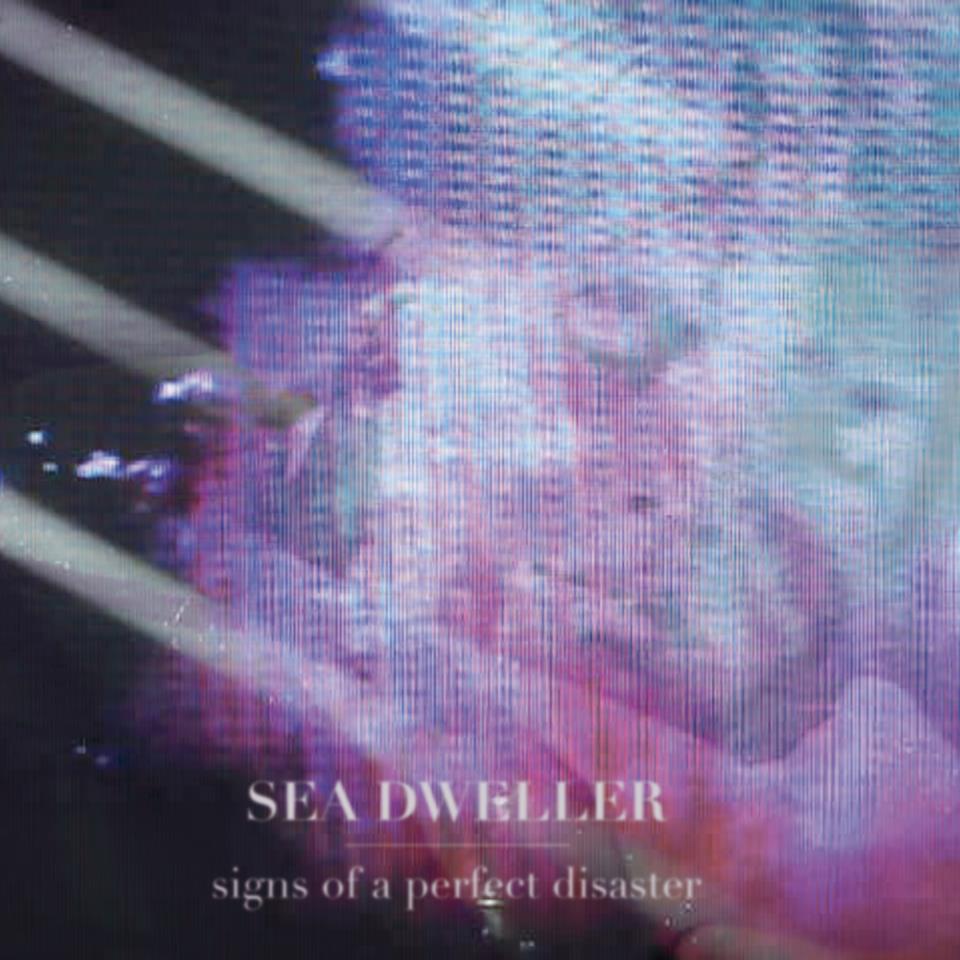