Until last thursday I didn't know Blouse.
Nobody is perfect. I must thank a friend of mine, because now I'm that perfect, since I also know Blouse.
Let's say, they embody a VHS which has overwritten tons of audio and video excerpts from The Cure, New Order, Beach House, XX. If that was still possible today. I should use yesterday more than today, such their intensity due a lot to 80s.  These, just a few coordinates to say how they're sound is sensually love-sick and neo-retro, loads of bitterness and magic.
Rome was their last gig of a long tour in Europe, right now they're should be on the way home to Portland.
After of the show I bought what the guy at their merchandise told me to be a last copy left of the self-titled debut record out on Captured Tracks (Nov 2011): the jewel case was nearly somewhat damaged. No worries, I love you the same.
(Un)luckly the gig was free entry, there was also a local band (not my cup of tea), and I guess that the random saturday-night audience which crowded the hall didn't exactly fit best for Blouse, - and they didn't play any encore, notwithstanding a few of us of the first line under the stage were pretty enchanted and yelling to come back. We love you the same.
I thought their show would have been more danceable, such their recorded tracks have that special charm that makes you want to move. But, maybe because of people down here are often like stone and with a questionable taste for music (the opening local band), or maybe because Blouse's performance, just a little bit slower than the bpm of their original recordings, or even maybe because of the static phlegm presence of Charlie and Co. on stage, except when She let go to solos on her vintage Telecaster, like mesmerised. Can't say. For sure there was hypnotic magic in opening with Into Black, and then in going on (not in order) with Firestarter (filmed below), Time travel ('to A Forest', I'd say..), Controller, Ghost Dream.. No encores, such a pity. But I love you the same. 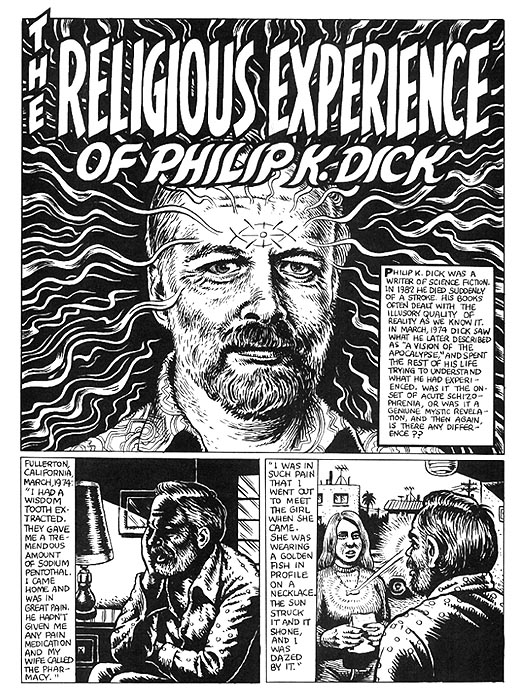 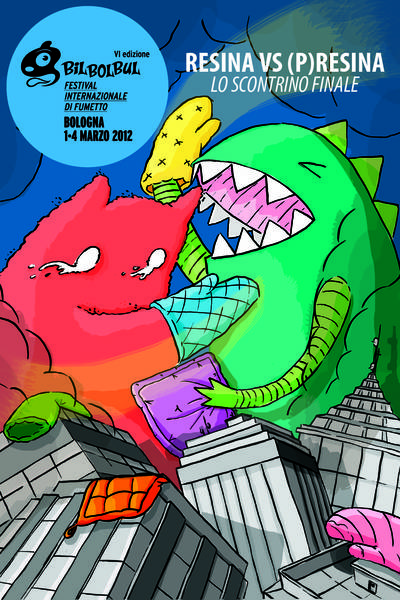