"We're delighted to premiere the video (directed by Lorenzo Musto and Erica Terenzi) for 'Hanged Man', a brand new song by Pesaro's new-wave outfit Be Forest.

Hanged Man' is included in their homonymous new digital release (out today), which is a great follow up to last year's much appreciated album Cold. You can stream both the tracks featured on the single over below (b-side is called I.O.'),

Buy 'Hanged Man' heading by heading to We Were Never Being Boring collective's bandcamp."

I love this Band, - for sure, - one of my favorites so far since last year. And this new track is simply seductively gorgeous. 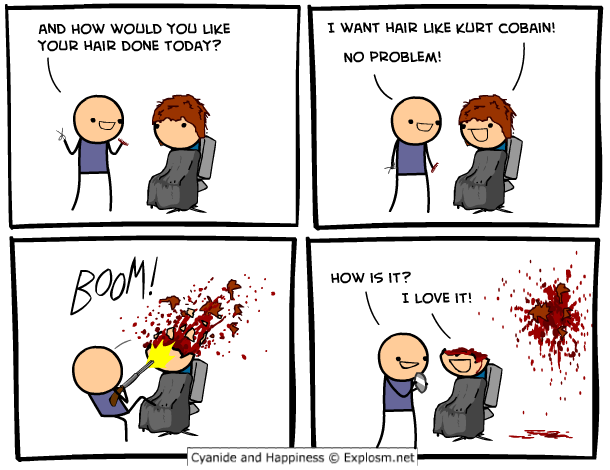 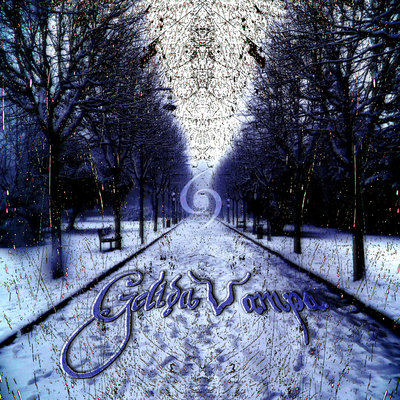