My first nice-to-read-you with Bukowski was Factotum.
I was, I think, like 21 22 years old. A day before I went to buy this book, I remember I saw a woman on her 40s reading it on a bus. She looked like she was just in the middle of life in turning from a beautiful young woman to the asexual anonimity of her next age. I didn't know Bukowski yet. The way she was fully focused on that book, sitted, careless of the crowded bus, the heat, those annoying old ladies yelling about their ailments, the way she had a special, hidden smile popping up and down while her eyes were moving along the words she was reading, - that made me want to read it soon badly, to share her same secret joy, that I found out later, being such so bitter.
Then, I bought and read almost everything by that old drunk.

"Bukowski died of leukemia on March 9, 1994, in San Pedro, California, aged 73, shortly after completing his last novel, Pulp. The funeral rites, orchestrated by his widow, were conducted by Buddhist monks. An account of the proceedings can be found in Gerald Locklin's book Charles Bukowski: A Sure Bet. His gravestone reads: "Don't Try", a phrase which Bukowski uses in one of his poems, advising aspiring writers and poets about inspiration and creativity. Bukowski explained the phrase in a 1963 letter to John William Corrington: "Somebody at one of these places [...] asked me: 'What do you do? How do you write, create?' You don't, I told them. You don't try. That's very important: 'not' to try, either for Cadillacs, creation or immortality. You wait, and if nothing happens, you wait some more. It's like a bug high on the wall. You wait for it to come to you. When it gets close enough you reach out, slap out and kill it. Or if you like its looks you make a pet out of it." [> wiki] 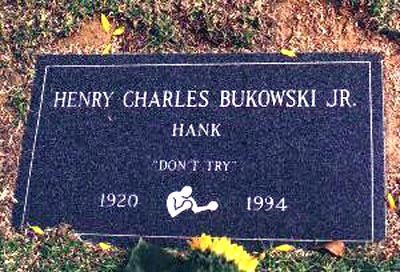 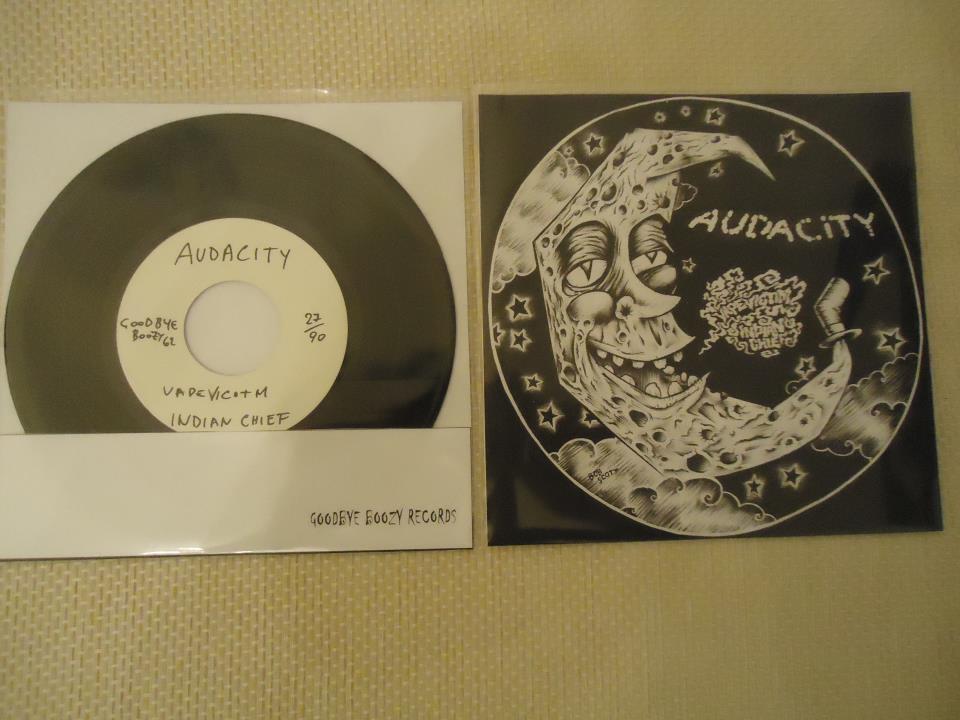 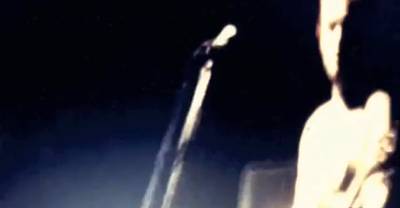 Actually there are other 7 articles tagged 'Charles Bukowski' here, check it out!