Gorgeous new song for A Place to Bury Strangers, new EP on the way, out on Dead Oceans rec next week. Simple i-video, it works fine. Pump up the volume.

On tour in Europe in April and May, check it out. 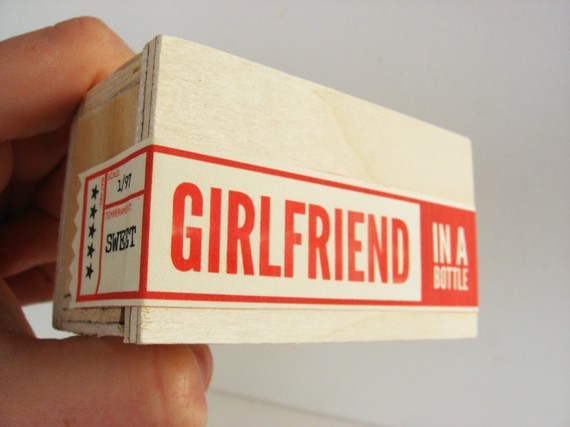 Girlfriend in a Bottle - Boyfriend as well Varie
Previously, on komakino fanzine, about 'A Place to Bury Strangers':