A couple of days ago I read a nice interview to Eugene and Frances on The Guardian: "I only learned to play those bloomin' songs properly recently." - Frances.
I loved it. I wonder if kids of today buying Incesticide and NY Unplugged are also paying the bills of the glaswegian then-couple. I hope so. Anyway, me too, I must confess I discovered The Vaselines thanks to Kobain in the 90s. "My kids have just got into Nirvana and my eldest boy  he's nine  turned to me recently and said: "Mum, we prefer Nirvana's version of Molly's Lips to yours"!" - Frances.
Making a new record together after 20 years so far, - that is exactly Sex With an X.
And this special (stupid) sense of humour was also clear last night on stage, with Eugene and Frances having fun / teasing of each other, he which thanked her for showing the drummer her butt throughout the show, and Frances saying that Eugene doesn't have sex since over 20 years (22, he details). "There's a guy in the crew who looks like Jesus, for a moment I thought I was dead" - Frances, from the stage. I guess that guy will never change his hair look until next messia.
For the first time in Rome (as long as there is life there is hope), at Angelo Mai, - a sort of shed / hen house turned venue, nearly at full audience capacity, unfortunately crowded with a large slice of local posers smoking like monkeys, plus that ugly stereotype of humans of wannabephotographers (but you only have an overpriced camera, pal) which don't even know the name of the band on stage (sí, daje, scatta na foto al cantante, al chitarrista e alla bassista).. but, if "the 80s were shit", the 2000's are not less, yet, I saw several people among the audience singing every fucking word of The Vaselines' lyrics, going from 20s to 40s as age.
Five on stage, three guitars, bass, drums, no keys, no drum machine, featuring a beared Stevie Jackson and a quiet Bobby Kildea from Belle and Sebastian, plus a nerd glasses boy pumping drums, - I didn't recognize him. This time I didn't bring a camera with me, my bad, but I saw the tracklist on the stage floor, and it was like a papyrus, - 22 tracks or more, - with titles from their new record (for sure Sex with an X, the Devil's Inside Me, I hate the 80's, Ruined, Overweight But Over You) and their oldies but goldies stuff, which most I remembered slightly shorter than live.. Monsterpussy, Rory Rides Me Raw, Jesus (doesn't) Want(s) me for a Sunbeam, Son of a Gun, You Think You're A Man (I loved this version with a live drummer, he was fucking precise with the hi-hat), Dum-Dum (you couldn't but answer the chorus dum DUMb!), Oliver Twisted, Teenage Superstars, Bitch..
A great show; Frances and grandpa Eugene look exactly like the fine people who wrote those songs without giving a shit.. and their live band works fine, the feeling was on, it was sex with an X.

I didn't see any merchandise / records to buy, so sad.

Uh, there was a local band opening, I Demoni, definitely, not my cup of tea.

And now the funeral party song. 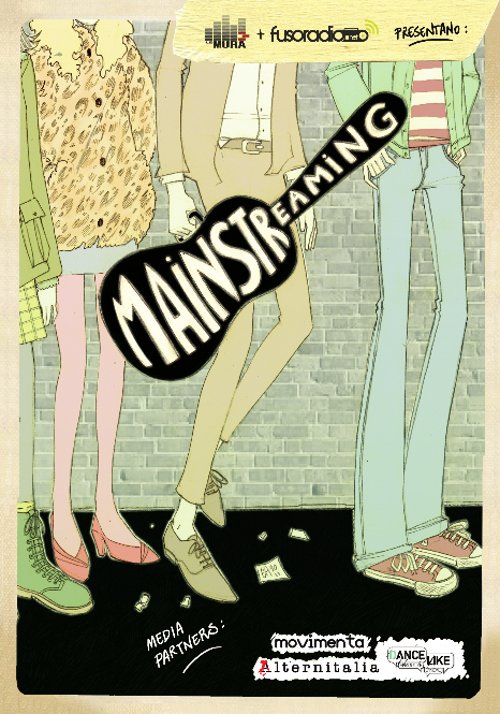 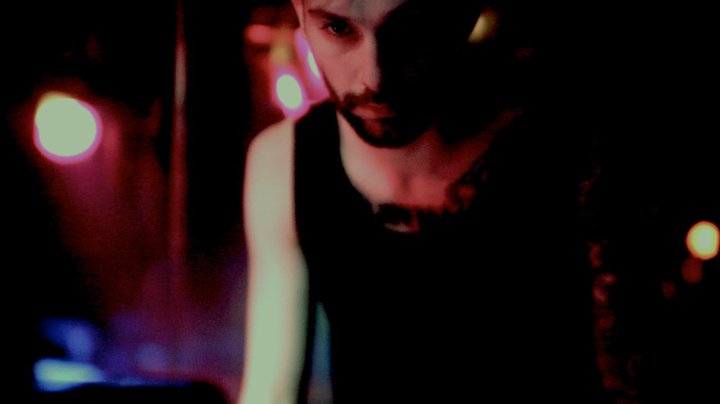