That's so sad. The idea behind PostSecret.com is still so brilliant. Once in a while I paid a visit there in last years. It made me smile.

It pains me to announce that the PostSecret App is now closed. In some ways, this is because of its success. It reached the top-selling spot in the App Store and users shared over 2 million creative secrets.Like the PostSecret Blog, the App was designed so each secret was absolutely anonymous. Unfortunately, that absolute anonymity made it very challenging to permanently remove determined users with malicious intent.99% of the secrets created were in the spirit of PostSecret. Unfortunately, the scale of secrets was so large that even 1% of bad content was overwhelming for our dedicated team of volunteer moderators who worked 24 hours a day 7 days a week removing content that was not just pornographic but also gruesome and at times threatening.Bad content caused users to complain to me, Apple and the FBI. I was contacted by law enforcement about bad content on the App. Threats were made against users, moderators and my family. (Two specific threats were made that I am unable to talk about). As much as we tried, we were unable to maintain a bully-free environment. Weeks ago I had to remove the App from my daughter's phone.Like many of you, I feel a great sense of loss from this decision but please know that we fought hard behind the scenes to find a permanent solution. We even tried prescreening 30,000 secrets a day. Deciding to remove the App from the App Store last week and holding back the release of the Android version cost us money but we feel it was the right thing to do.To the vast majority of people who shared their earnest secrets and compassionate replies on the App, you inspired us with your honesty, humor and humanity. Even though this good faith experiment has come to an end what you shared lives on.While the PostSecret App is now closed, PostSecret, and the PostSecret blog, are still very much open. Thanks for helping to keep the true spirit of PostSecret alive by mailing your secrets in 2012.Sincerely,-Frank Warren 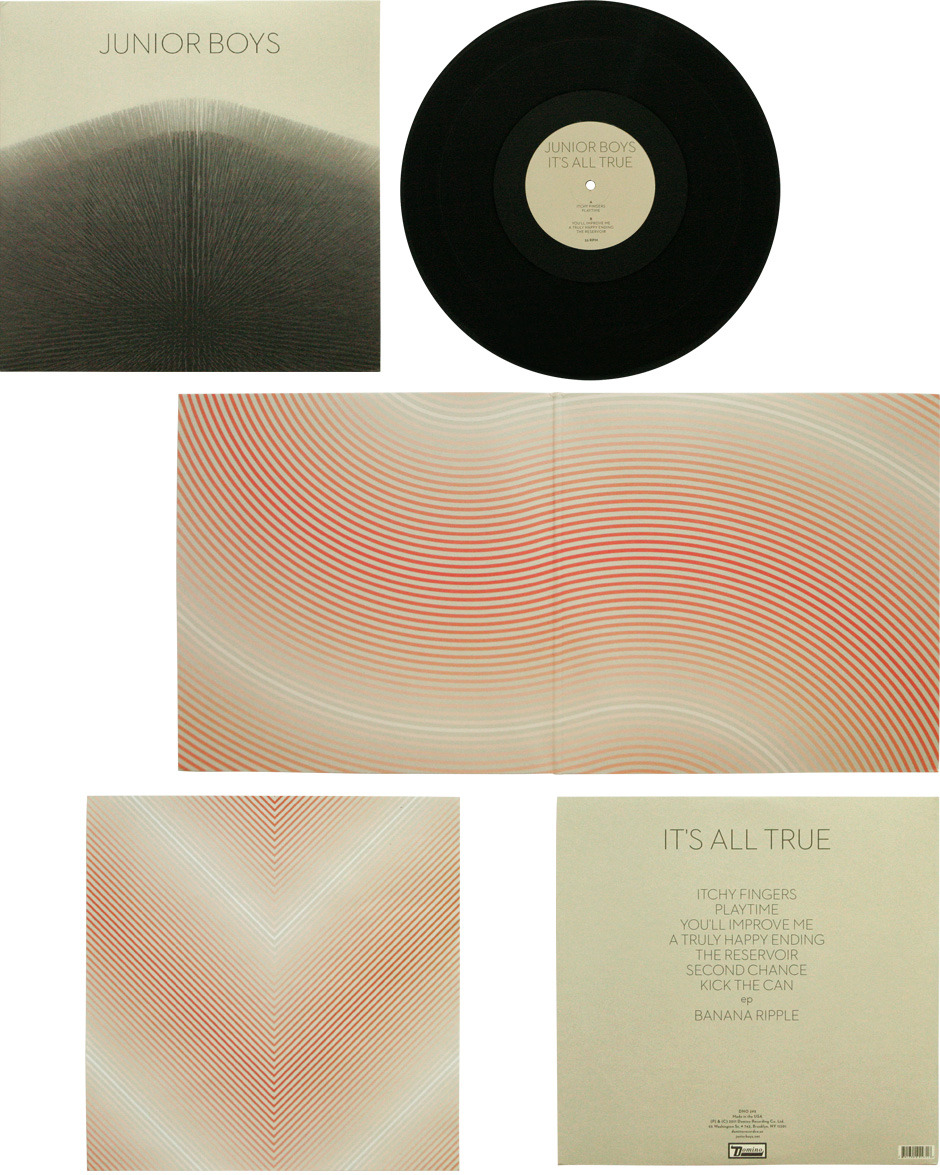