It is a movie about isolation and connections. Human connections. And an astronaut. A travel through time and space. A movie about The End. If you're living somehow isolated, losing the human connection, experiencing loneliness, and your social life is on question, this is Your movie.
I won't tell anything else about the plot, - again, - it is something i hate when people review films and reveal everything of it. Just know it is something special, with special inner views, besides the window over the planet Earth.
Anyway, William Eubank made a great movie, one of those some audience might hate, because it's not that easy to understand, such it has got an intricate development and unclear closure. But if You enjoyed Moon, this is your movie, and an independent one, "produced and scored by the alternative rock band Angels & Airwaves.", wiki tells me that  Angels & Airwaves is a band formed by ex Blink 182, Nine Inch Nails, 30 Seconds to Mars.. maybe I didn't have to tell you that, but, wtf, this movie is beautiful. 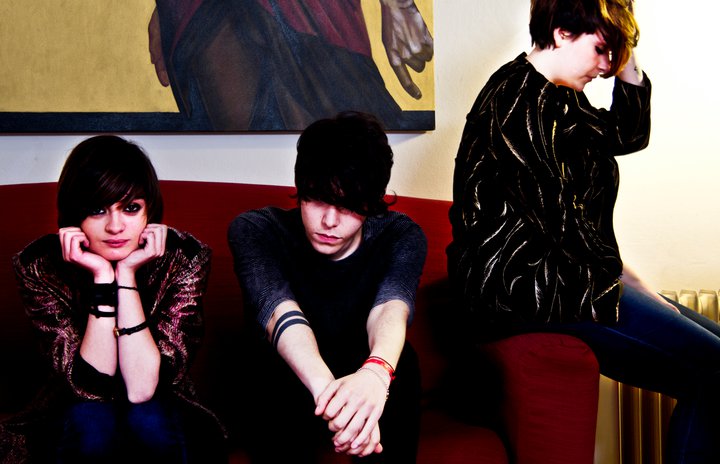 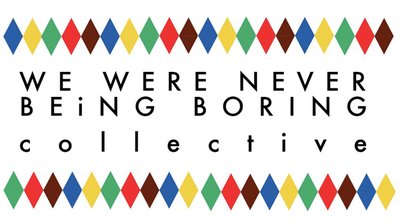 We Were Never Being Boring - Varie ed eventuali Varie
Previously, on komakino fanzine, about 'Love':

Actually there are other 57 articles tagged 'Love' here, check it out!