Stunning voice, supported by a free jazz drummer experimenting with percussions and keys, plus hypnotic guitar play:, - so, dark de prufundis ambients fused with magic and seraphic lullabies. A show of long rides into the dream matter.
Jenny Hval, from Oslo, Norway, sings with the same easiness she breaths in and out, caressing her jazzmaster guitar. Unfortunately, not much people to enjoy such a show, - trascendental, mesmerising, sort of folk for the twilight, with something scary and animal, somehow celestial. No encores, I grabbed her 2 disc vinyl Viscera, she recommended me to play it 45rpm, - else, it would sound kind of odd.. I confess I'm going to try both speeds. 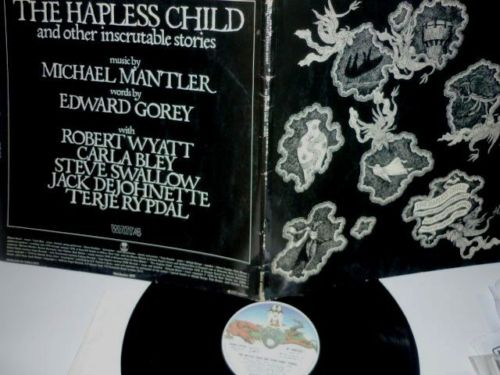 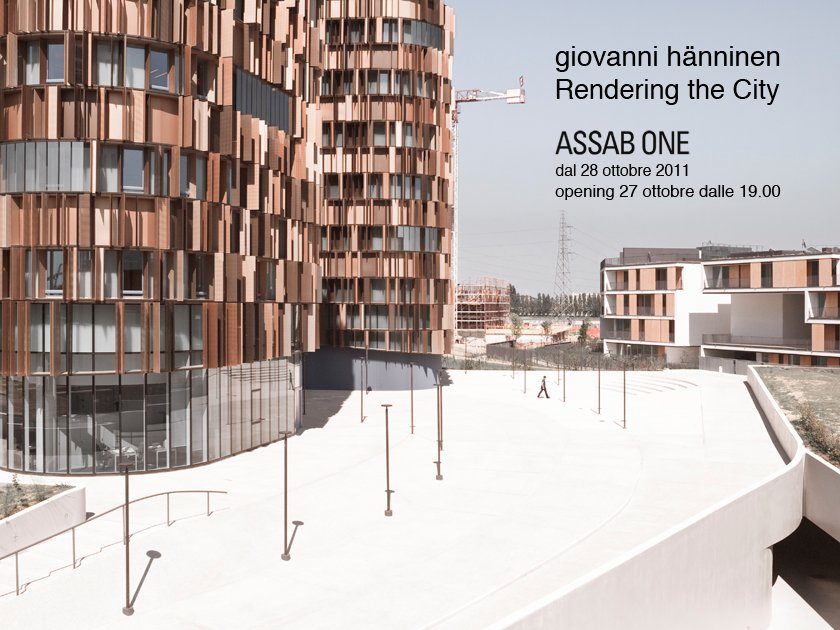