Tracks from The Pastels, Einsturzende Neubaten, Ramones (Howling At The Moon (Sha-La-La) - so JAMC!!! or viceversa..), New Order, Suicide, The Gun Club, The Fall, Swell Maps - I mean, besides the fact of the excellent mix, this selection fits inedeed with Psychocandy. 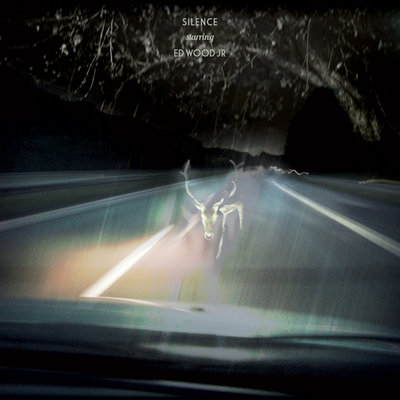 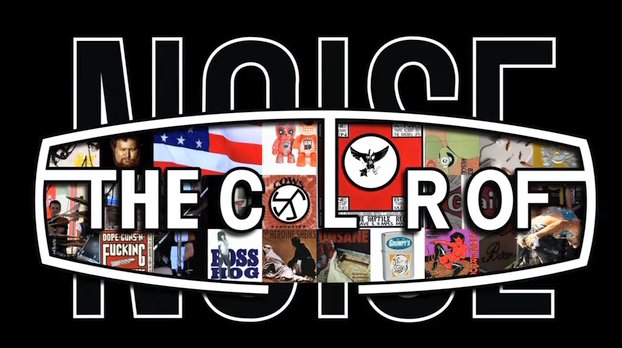 The Color of Noise - the story of Amphetamine Reptile records Varie
Previously, on komakino fanzine, about 'The Jesus and Mary Chain':

Actually there are other 5 articles tagged 'The Jesus and Mary Chain' here, check it out!