[..] a hidden track called "Endless, Nameless" intended to appear at the end of "Something in the Way", was accidentally left off initial pressings of the album. Weinberg recalled, "In the beginning, it was kind of a verbal thing to put that track at the end. Maybe I misconstrued their instructions, so you can call it my mistake if you want. Maybe I didn't write it down when Nirvana or the record company said to do it. So, when they pressed the first twenty thousand or so CDs, albums, and cassettes, it wasn't on there." When the band discovered the song's omission after listening to its copy of the album, Cobain called Weinberg and demanded he rectify the mistake. Weinberg complied and added about ten minutes of silence between the end of "Something in the Way" and the start of the hidden track on future pressings of the album." [>wiki]


On youtube, You can find the whole set, check it out. What a shame it took 20 years to share this show.

A bunch of footage from this (amazing) show were later used for Lithium vid.


Bonus: Sappy, aka Verse Chorus Verse, Bogarts Long Beach,CA 1990.
I have this song as final (uncredited and) hidden track on No Alternative CD.. I remember I bought this compilation just because of this track. 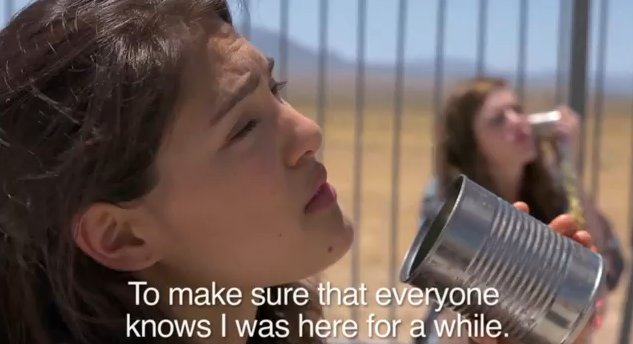 Actually there are other 24 articles tagged 'Nirvana' here, check it out!