Dalton's talent deserves one more post here, especially if the theme is the Royal Tenenbaums. - I should see the film again, sooner or later.

"Bad Dads will be an art show tribute to the films of Wes Anderson. It will debut with a special Halloween party on Saturday, October 30th at San Francisco's newest art space, LoPo Gallery. Ken Harman and his Spoke Art will be in charge. So, go visit if you're around. Some images of my contribution below. And here's the facebook of the show." 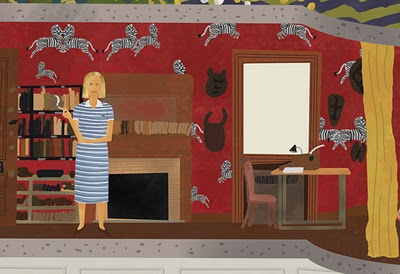 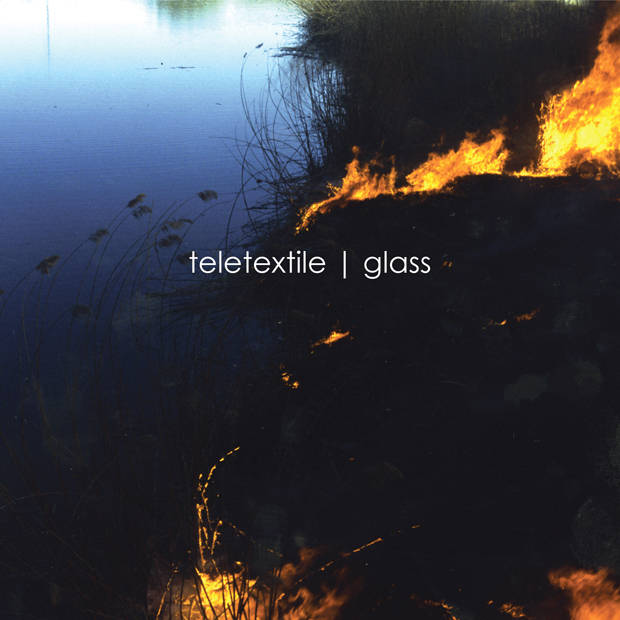 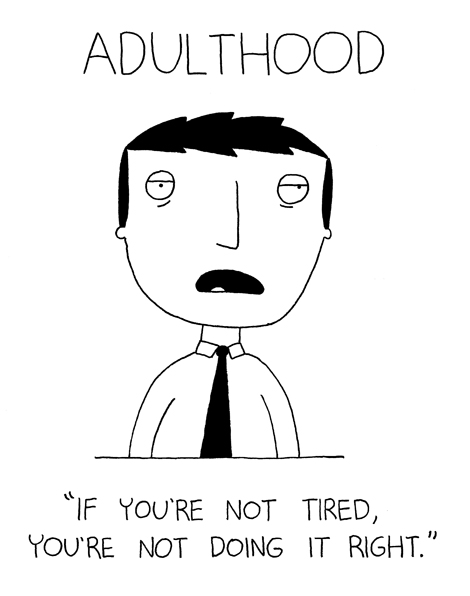