Stigge Nasty is from a Danish rock band previously known as Disneyland After Dark, now D-A-D (You know, you can't get away with Disneyland), sort of hairy/melodic metal from 80s, still active today.
Of coure, not my cup of tea, - but the bass player has something to show.

"Stig's bass guitars only have two strings or three strings. He found out in the late '80s that he only used the E and A string when he played, and made it his mark, to have funny, good looking basses. He is also seen using a one string bass at gigs (only one string away from an air guitar). Stig designs his own bass guitars based on his own ideas and imagination." [>wiki, above photo via] 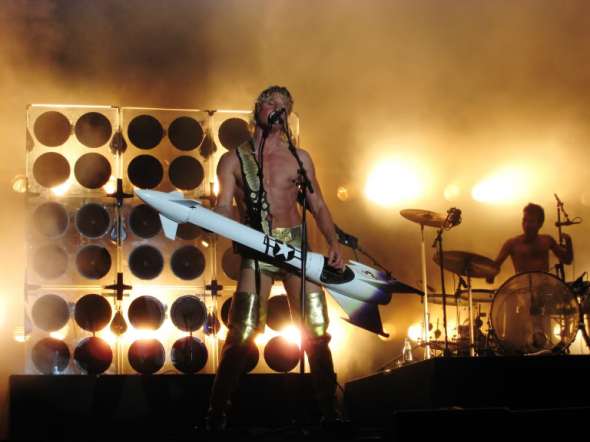 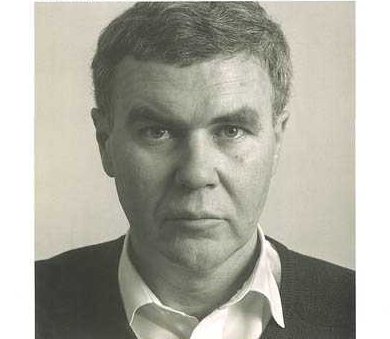