I love these guys. I always find an emotional connection in their tunes. Can't wait to get the new album released. 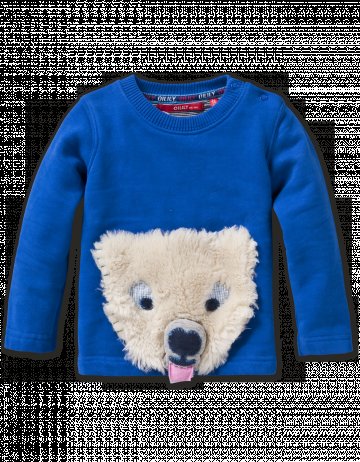 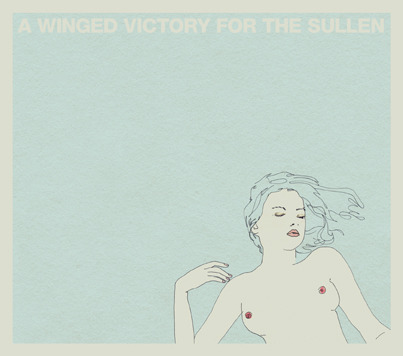 A Winged Victory For The Sullen - Dustin O'Halloran and Adam Wiltzie together Varie
Previously, on komakino fanzine, about 'Peter Kernel':