"Google's previous attempts at social networking have been total failures. Google Buzz was dinged for invading privacy and nobody understood Google wave."

I agree with that, - I'm pretty curious to see if Google Plus will be another flop.. Although, I must confess, - initially I really thought Google Wave was pretty cool indeed.. BTW, see a demo for G+ here. 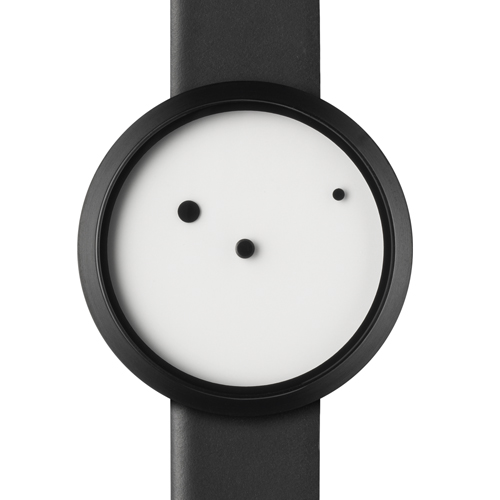 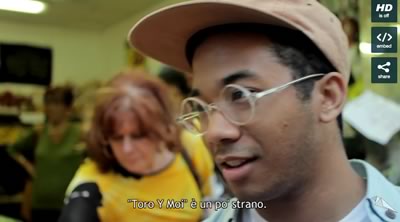 Actually there are other 26 articles tagged 'Wulffmorgenthaler' here, check it out!