I told you, I couldn't miss this show. About fifteen years ago, when I saw Unsane live in Rome for the first time (@ Frontiera, just for the records), I remember I stood all the time in first line, just in front of the stage: - Chris Spencer, a serial spitter-on-stage, randomly hit me once or twice.
Don't worry pal, I know it wasn't personal (right?).
But, fifteen years later, I didn't get that close, - you know, a leopard cannot change his spots (or spits): this time, other guys have been spit-blessed, not me, and I was kind of laughing behind them, saying I knew it! But actually, like an old scar, I missed that, somehow. - Just kidding.
But, wtf, noise music is sweat and blood, - and Unsane never save on blood, - their record covers can proove it, - and they are memorable also for that.
For sure they gained a more metal boost/vibe since mr Signorelli's joined the band (1992 circa) with his heavy Kali-like percussions.. and yes, you can find their name popping-out in several metal/death festivals (they also toured with Slayer years ago, not to mention they're on Ipecap), but you know, I don't know how many metal guitarists use a Telecaster (same guitar, same NY cap, mr. Spencer), - and Spencer's guitar style is pure controlled mayem, bending sounds and distortion (he hits the neck of his Telecaster, to bend the guitar sound), or fender jazz bass (Dave Curran's screeching and rancid riffs).. They're more in a sphere of noise, hc, dirty blues, - for sure with heavy sludge drumming.

After the endless shows of two local bands - not my cup of tea, I won't say more, - finally Unsane are on stage.

Some porn detail for musicians: Spencer uses a chromatic tuner pedal to switch the line, on/off, clean/dirt, between two Fender twin amps, plus an overdrive gear. What's left is simply his burning magic.
Vinnie (introduced by Spencer as very popular man in Italy :-)), once he ended to set up the drums, makes a fast kicking ass stage-soundcheck using the mutes. That's a professionist. Curran's bass check with a rat pedal (right?) just left us like oh-god-wow-where-the-fuck-did-that-sound-come-out.
Frankly I didn't know there could be in town people who knew Spencer's lyrics. Well, there are.
The venue, Init club, was fully crowded. I expected lot of people to mosh and pogo, but most of us were like hypnotized. Spencer played harmonica on Alleged [see external vid].

Some more name from the tracklist: Against The Grain, Only Pain, Scrape, Sick, Body Bomb.
They played a couple of encores, - Chris asked if there was any request, - I screamed My Right, but, no, it didn't happen, neithern this time.  :(
See you again in fifteen years.
..
Streetsweeper - the song I filmed here below, - is from Singles 89-92 record, - excellent, guys, excellent.. check it out! 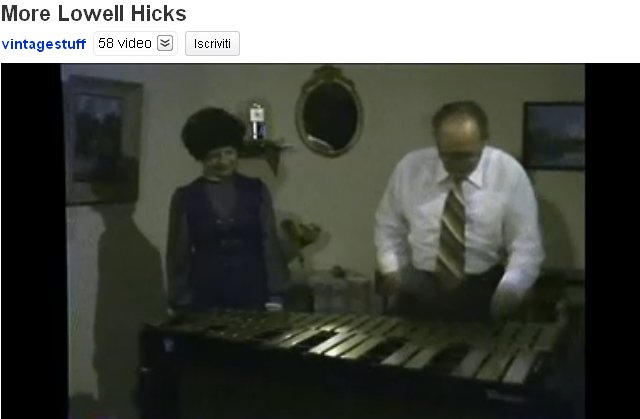 Lowell Hicks - Darling, go get me a drink Varie My head for a goldfish - Technicolor Yawn  Review
Previously, on komakino fanzine, about 'Unsane':