Last (and first) time I saw Unsane performing live in Rome I was long-haired, 15 years younger, and long-haired, and fifteen years younger, - what do you want me to say more? I still LOVE Unsane today, - and I know it won't even happen this time, but again, I'll be under the stage screaming and asking them to perform My Right. I so need it.


Kind Vincent Signorelli, I still keep gelously the snare drum head that you gave me in Rome at the end of the show, after another guy took the drum sticks I was going to grab: it's on the wall at the entrance to my house. 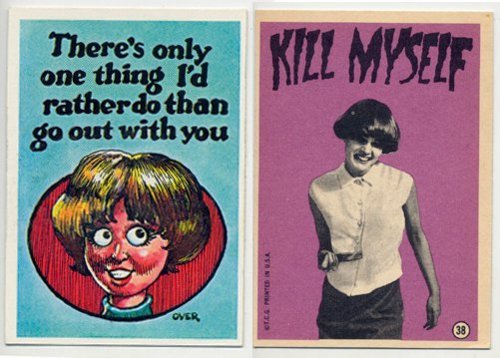 Theres only one thing Id rather do than go out with you - Kill my self Varie
Previously, on komakino fanzine, about 'Unsane':