[> wiki] "John Holmstrom is an American underground cartoonist  and writer. He is best known for illustrating the covers of the Ramones albums Rocket to Russia and Road to Ruin, as well as his characters Bosko and Joe (published in Scholastic's Bananas magazine from 19751984)." [pic via comically vintage] 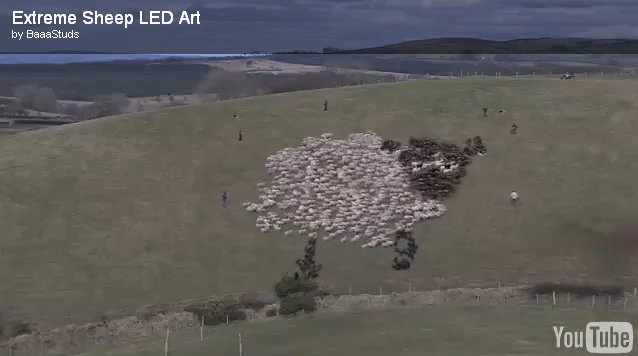