What's best than rolling in the grass?
Answer: rolling around in the grass, making it with your friends, making a video of it, and filming it for your own very good song which anticipates your new record due to be out next October, coproduced through a new deal by your own indie label - On the Camper - and AfricanTape rec. That's what's best.

White Death & Black Heart is the forthcoming new album by our beloved Peter Kernel, where grass is greener, they can prove it.
Anthem of Hearts it is available as 7" here. 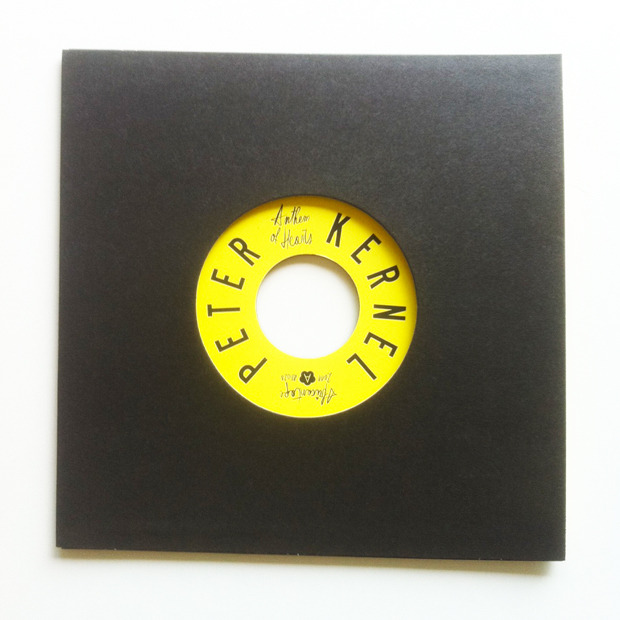 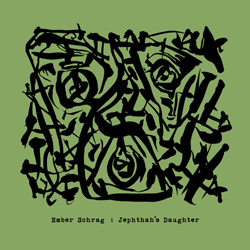 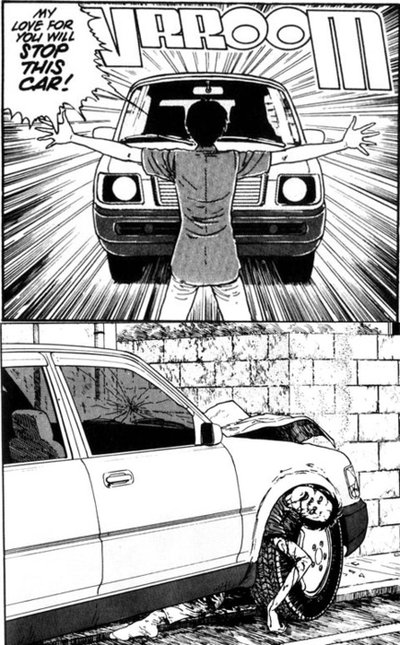 My Love for You will stop this car - Varie
Previously, on komakino fanzine, about 'Peter Kernel':