The Psychic Paramount live in Rome 2002. Video by Aran Tharp.

"the band had less than a week to practice before setting out for multiple shows in France and Italy. From this tour came the CD Live 2002: The Franco-Italian Tour, featuring recordings at locations throughout the tour, as well as a Super 8 video shot by New York filmmaker Aran Tharp."

Less than a week? I can't believe that. They were perfect syncronism.
Unfortunately the above video recording of their gig in Rome (at Init club) isn't featured in the above mentioned CD, anyway this short footage has been uploaded on youtube, although with a low-quality (meglio di niente, no?): filmed by Aran Tharp, - I remember this skinny, moustached guy with his Super 8 film camera, going up and down the stage, through the mesmerized audience, trying to immortalize their show. As regards me, he did it.

The live 2002 album isn't anymore available, but, lucky you, the two core members, - the visionary guitarist Drew St. Ivany and bassist Ben Armstrong,  joined at percussions by Jeff Conaway since 2005, - have released a new record last February, called II (No Quarter rec).
And yes, be sure I bought it (together to one of their former albums, Origins and Primitives).
Utterly majestic, chatartic.. order your copy.

Last but not least, our today sound-hero, mr. Nakatani. 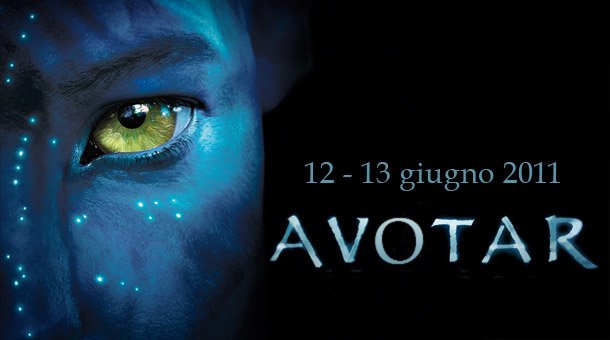 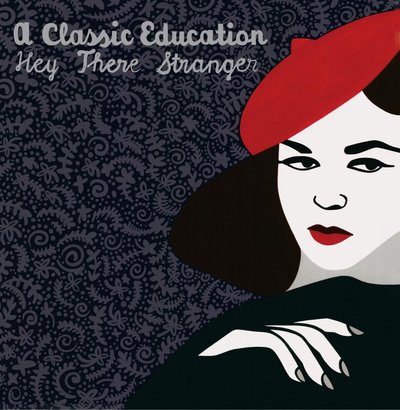