I read from Dischord's page: "The album was recorded in Rome, where Joe now lives with his family, and is being released on Dischord in conjunction with Joe's imprint, Tolotta Records.". Holy shit, mr. Lally and family live in Rome! Probably most already knew that here, but me.
And I am happy to write that this album is not shit, so, I can save myself the embarrassment of bumping accidentally into Lally and pretend to look to the other side of the sidewalk.
Just kidding. I remember a guy (not his name) from Gregor Samsa who worked on the same street where Guy Picciotto lived, and, more or less, he told us 'holy shit, I see every day Guy Picciotto going to buy bread in my street.' Now I just have to find out what bakery mr. Lally goes to, and then I'll give a call to the Samsa guy: 'you know, pal, I understand your feelings now'.
Such bullshits told, - Lally's third solo record has the taste of the funky alternative recordings from the early 70's, silently groovy, smokily rock, although never aggressive even when it spins faster (Ken-Gar, Coral And Starfish, Last Of The Civilized); more vivid, rhythmic and less minimalist than his previous Nothing Is Underrated, dated 2007: of course, bass is still the prima donna and backbone for these tracks and the other instruments - helped out by Elisa Abela and Emanuele Tomasi, - detailed percussions and guitar's electricity, - low distortion level. Add organ, cello, flute. Here, the flute on Revealed In Fever is the perfect oil lotion for the dancing angry body of this song, seductive and menacing, - my favorite track, I think.
Lally's vocals are always that low tone you know him for: mellow, calm yet not whispered, in the way of "tension turns to the necessary", - like he sings on the album's titletrack Why Should I Get Used To It - a charming blues guided by an indie rock bass riff. More bass phrasing on the clapping Fort Campbell KY, Let It Burn, - a short vertigo scale on Last Of The Civilized, - all sounds very enjoyable, - never beyond the line, to be frank, yet, honest and groovy.
And last but not least, there's a naked girl on the record's cover. 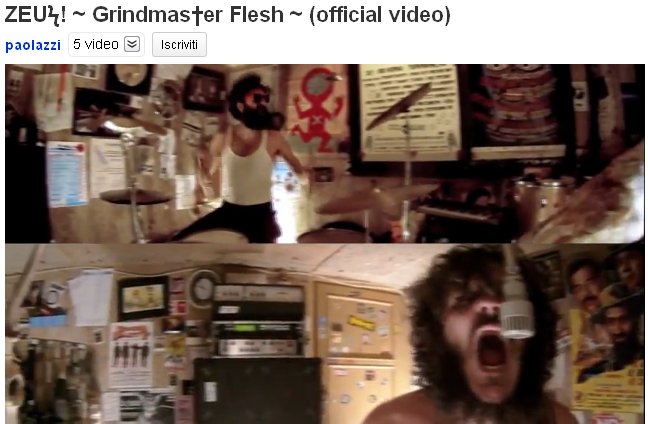 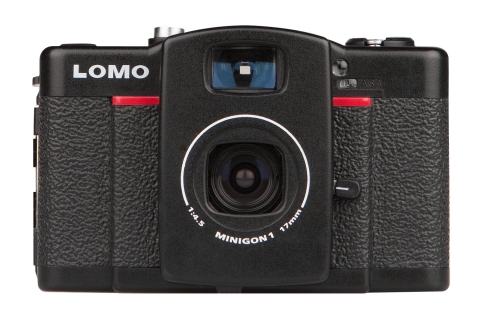