"In February 2011, in an interview published in The Sunday Times  magazine, which largely focused on her past and present relationship with her daughter Celeste, Poly Styrene revealed that she had been treated for breast cancer, and that it had spread  to her spine and lungs. She died on 25 April 2011 at the age of 53." [>wiki] 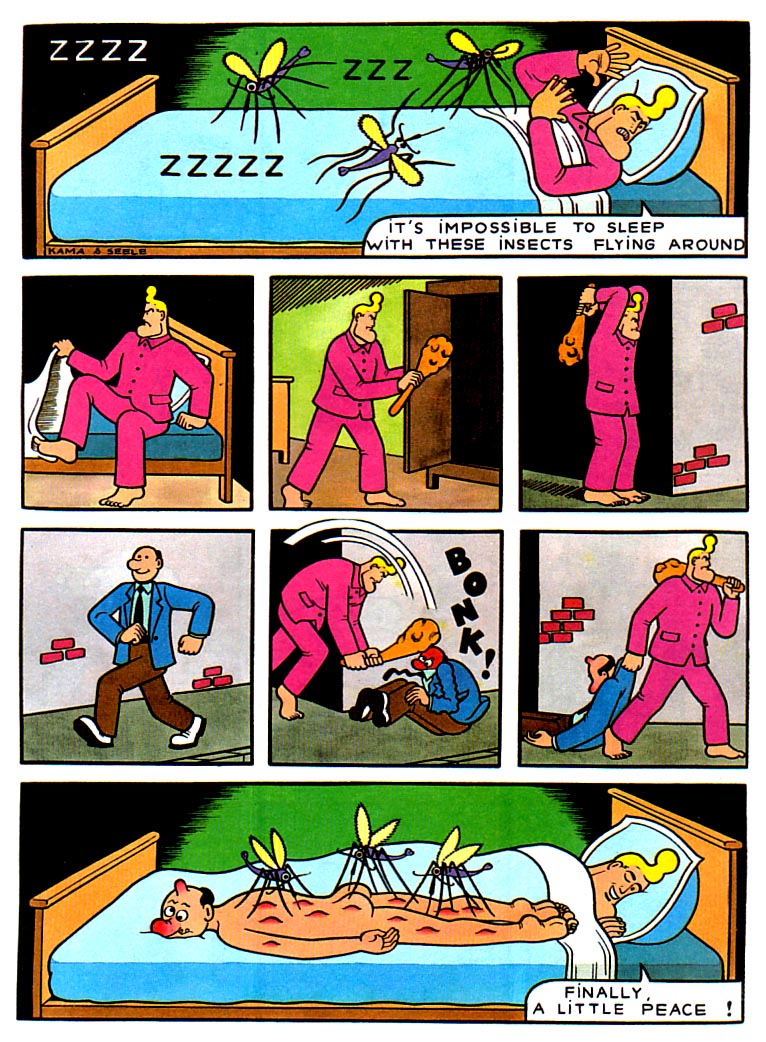