"His distinctive and intricate guitar playing and innovative use of flanging, chorusing  and phasing effects has led him to be considered a pioneer guitarist in the new wave, indie and rock genres." [>wiki]

Once upon a time a friend of mine told me: "you can't be a goth boy if you don't have chorus, flanger and delay effects for your guitar. Look Robert Smith." I bought my jazzmaster after I saw Robert playing it on some videos. Ohh sweet flowing youthness.. 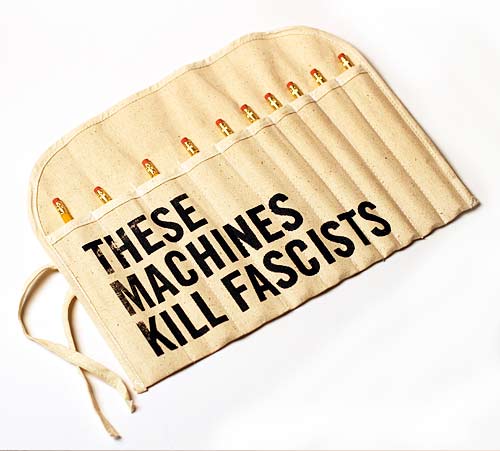 you and me the royal we - These machines kill fascists Varie 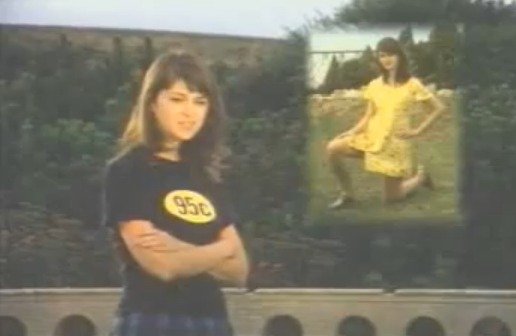 Actually there are other 2 articles tagged 'Robert Smith' here, check it out!