Daily I get a pile of promo submissions, - notwistanding that, I never heard of Stearica before, italian three-piece, active since more than 10 years.
Unlike me, and luckly for them, The Wire actually did, and for the second time (issues 22 and 25) they feature these guys on The Wire Tapper (the free CD compilation given to subscribers for free), with this track, Warp Lag, featuring Acid Mothers Temple (originally from Stearica Invade Acid Mothers Temple & The Melting Paraiso UFO - on Homeopathic / Robot Elephant rec).
So, someone made me notice it was time I knew that too. Now, You included. 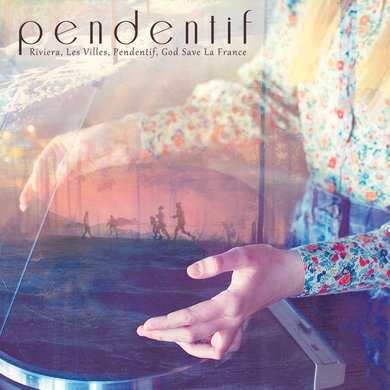 Ceremony - Not Tonight  Review
Previously, on komakino fanzine, about 'Stearica':