It's unbelievable nobody has uploaded yet Rosa Mota's Hopey on youtube.
And, there's no even a wikipage for them. Shame on you.
Btw, this is a short (and rare!) footage of Rosa Mota's last tour in 1997, before they disbanded.
Unfortunately this live line-up doesn't feature Julie Rumsey.
Stop/Start is originally from a single released via Placebo records, before they signed with 13th rec (a sub-label within Mute records) in 1994.
Stigmata Martyr, I know You know that, is originally by Bauhaus, I have its studio version on tape, - the last track, frankly, no idea, I guess it was a new one, unreleased.
I have a feeling that the writing on Ian's guitar had something to do with pigs and god, in italian.
And do not forget to check our Rosa Mota tribute page here.
With love. 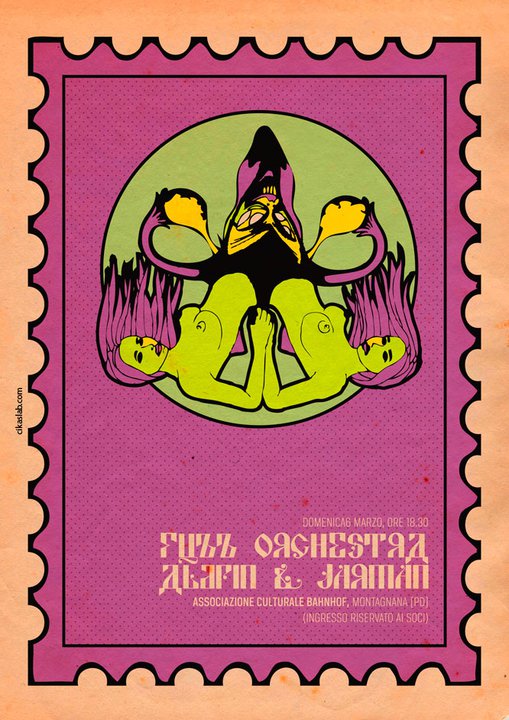 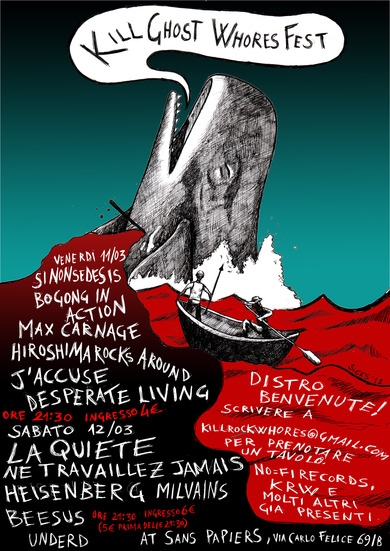 Actually there are other 8 articles tagged 'Rosa Mota' here, check it out!