I just read that one of the original members of Question Mark and the Mysterians passed last February. How sad.

The first time I heard their hit single 96 tears it was about four years ago, - I was in Rome, in a secondhand clothing store, looking for something through smelling vintage leather jackets and shirts, and the guy at the cash desk put this vinyl on. 'Hey dude, what's that?' - and he 'guess who', - me 'I don't know.. they sound like a genuine version of the early Stones, but frankly, I don't know', - and he 'exactly, we don't know, it's ? & The Mysterians, - their singer come from Mars'.
Of course, I became a fan of them.

"On January 10, 2007, a fire destroyed the home of ? on his farm in Clio, Michigan, taking all of his memorabilia and the lives of his breeding dogs (Yorkies). Dog breeding had been a viable business for ? for many years. Benefit shows have been held around the country with ? performing at some of these events." [>wiki]


Luckly ? ( ? and The Mysterians) is rebuilding his house after the tragic fire of 2007. 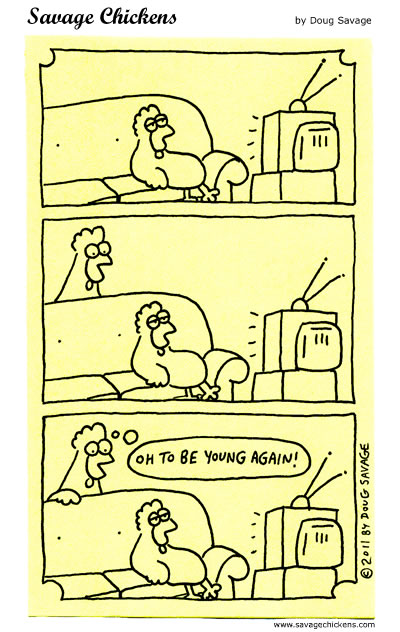 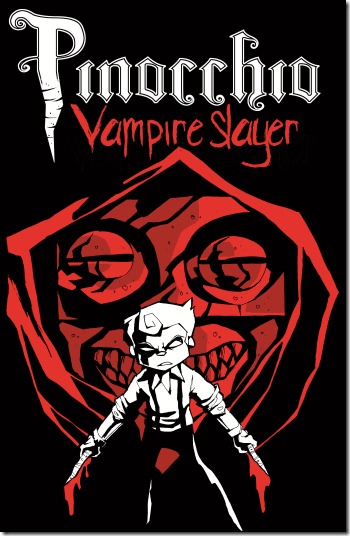