Oh oh oh, that's delicious indie pop, criminally invisible: 60s flavoured, tinted with bossa nova and vintage lounge melodies, jazzy tunes, plus warm, whispered male vocals.
The first two tracks Healthy in Lux. and Arctic architects may make the day of each follower of the so-called new acoustic movement, enriched with french pop elegance. Actually these two tracks are simply brilliant and hypnotic.
Musically, in the neighbourhood of Remington Super 60 and Anthony Rochester, - just to cite some other splendid, invisible sound-people, - or even, - just to cite a few more popular ones -, The Whitest Boy Alive, Blonde Redhead, Pram, - they share a similar exquisite taste for 60/70s bass groove).
A subtle romanticism bitterness, highly lyric on A slight curve in the void, Economics.
His music arrangements are rich and wisely filled of resonant sounds (The celesta-like sounds of Arctic architects, the blasting distortion and brass sounds on A slight curve in the void, the dreamy backing vocals and grave piano notes of Good luck Mr Gorbachev).
Originally released in Japan in 2007, Bring me the head of saw a new european re-edition in 2010: Monsieur Bienvenu alternates his triumphant pop songs to cognitive, poignant ambient interludes (Good luck Mr Gorbachev, Instant Mornings, Those Summer days), often cinematic, reaching easily the status of memorable. For sure here at komakino fanzine.
I love it. 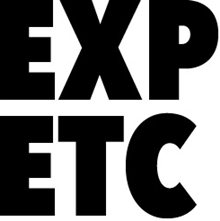 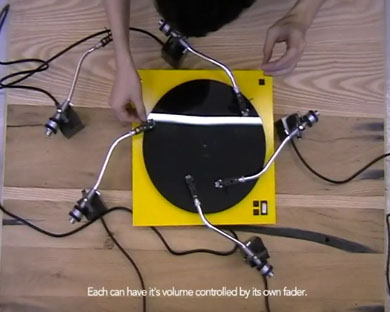