[..] Walking home from school at the age of nine she was gang raped by five men. According to Satana, her attackers were never prosecuted and it was rumored that the judge had been paid off. This prompted her to learn the martial arts of aikido and karate and, over the next 15 years, she claimed that she had tracked down each rapist and exacted revenge. "I made a vow to myself that I would someday, somehow get even with all of them," she said years later. "They never knew who I was until I told them." [..] Because of the rape and the bribed judge, she was sent to reform school as a teenager and became the leader of a gang. In an interview with Psychotronic Video, she said, "We had leather motorcycle jackets, jeans and boots and we kicked butt." At 13, she was married in Hernando, Mississippi, a short-lived union arranged by her parents and the family of her 17-year-old groom. [..] At 19, Satana got pregnant, but continued dancing for the next eight months, earning a typical weekly salary of about $1,500. [..] Satana dated Elvis Presley but turned down his marriage proposal, though she did keep the ring.
[..] Satana's most noted screen role was as "Varla" in the 1965 film Faster, Pussycat! Kill! Kill!--a very aggressive and sexual female character for which she did all of her own stunts and fight scenes. [..] "She and I made the movie," said Meyer. [..] After making Ted V. Mikels' The Doll Squad in 1973, Satana was shot by a former lover. She later found employment in a hospital, a position she kept for four years. [..] Satana died on February 4, 2011, in Reno, Nevada, United States. Her long-time manager, Siouxzan Perry, stated the cause of death as heart failure. [via wiki] 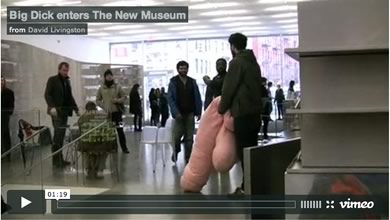 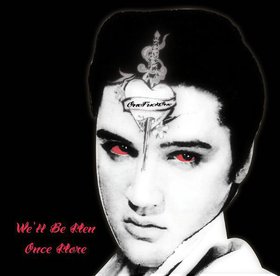