"Groundhog Day is a holiday celebrated on February 2 in the United States and Canada. According to folklore, if it is cloudy when a groundhog emerges from its burrow on this day, it will leave the burrow, signifying that winter will soon end. If it is sunny, the groundhog will supposedly see its shadow and retreat back into its burrow, and winter will continue for six more weeks." [> wiki]

And, plus, one of my ever favorite movies starring Bill Murray.. 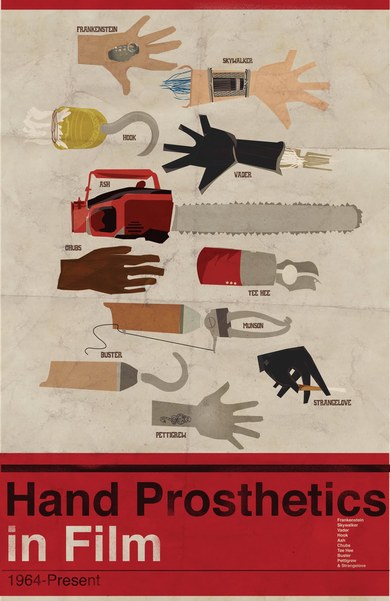