Just for the records.. this is still available, Enter the Vaselines, a deluxe-edition reissue of the 1992 Sub Pop release, including the remastered versions of The Vaelines' two EPs, one album, as well as demos and live recordings from 1986 and 1988. Piece of gold.
Their last record, Sex with an X, is of course not that genuinely teen/twee pop as their first records, but, fuck, there are 21 years of distance from their last release, and yes, it is like having sex with an x, - that's a kind of honest title for a record!, - and that said, - Sex with an X sincerely kicks ass: The Devil's Inside Me, Mouth to Mouth, Whitechapel, Exit the Vaselines.. who knows what if Kurt had known that The Vaselines were going to reform.. 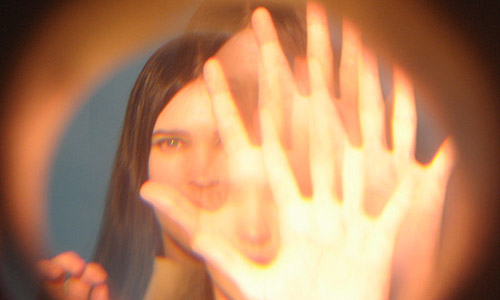 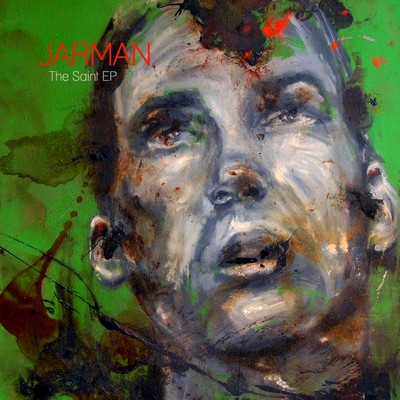 Jarman - The Saint EP  Review
Previously, on komakino fanzine, about 'The Vaselines':