I'm a fan of french film maker Jean-Pierre Jeunet: last Saturday I totally enjoyed his latest movie Micmacs à tire-larigot (L'esplosivo piano di Bazil for us poor italians and Micmacs for the rest of the world), and before that, Delicatessen, Amélie (so funny, He also directed Alien Resurrection), A Very Long Engagement.. and well, Micmacs is a funny anarchic "j'accuse" movie to the world arms trade, with excellent actors, plot and inventive ideas, whose message of peace - I believe - will be for sure understimated because it's not a big-Hollywood thing painted blue in 3D.

Anyway, I think that the real (somehow) invisible star of this film is the creative genius of Gilbert Peyre, the mind behind most of electro-mechanics robots, animal-like contraptions and living devices of Micmacs.
A self-taught creative mind, with a special sense of fou amusement, music (his sculpture-opera) and poetry.. doubtless, there's something magic in his creatures..
Here below a couple of interviews (in french).

Anyway.... accordingly to wiki: "It was previously believed that zebras were white animals with black stripes. Embryological evidence, however, shows that the animal's background color is black and the white stripes are additions."
read less
read more 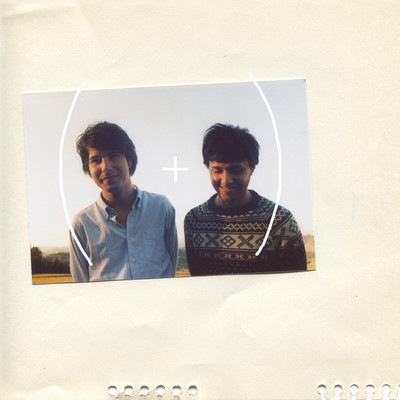 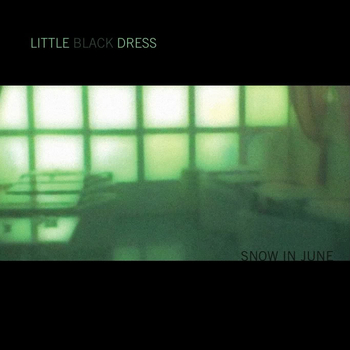