***
"Stereophonic sound, commonly called stereo, is the reproduction of sound using two or more independent audio channels through a symmetrical configuration of loudspeakers in such a way as to create the impression of sound heard from various directions, as in natural hearing. It is often contrasted with monophonic, or "mono" sound, where audio is in the form of one channel, often centered in the sound field.
[..]
The first stereo transmission was made telephonically by Clément Ader." [..] He "demonstrated the first two-channel audio system in Paris in 1881, with a series of telephone transmitters connected from the stage of the Paris Opera to a suite of rooms at the Paris Electrical Exhibition, where listeners could hear a live transmission of performances through receivers for each ear."
[..]
"The BBC made radio's first stereo broadcast in December 1925. In the 1930s, Alan Blumlein of EMI  patented stereo records, stereo films, and also surround sound.[..]. The first commercial motion picture to be exhibited with stereophonic sound was Walt Disney's Fantasia (1940). [..] In 1953, Remington Records began taping some of its sessions in stereo, with the first stereophonic phonograph discs available to the general public in 1958. [..] By 1968, the major record labels stopped making monaural discs. [wiki] The wiki-notes about the stereo recording methods are worth of attention, too.
read less
read more 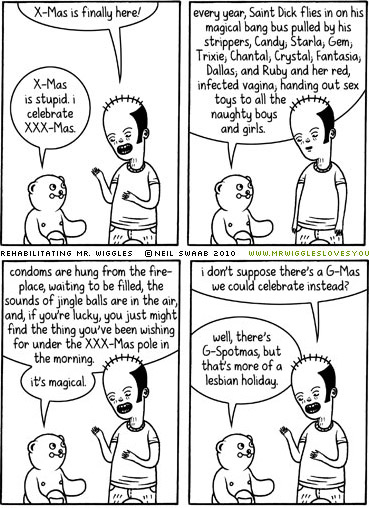