Devics are one of my most favorite bands, I'm really fond of their records, especially My Beautiful Sinking Ship, anyway, last November they've been touring China, for four gigs, featuring Francesco Donadello of Giardini di Mirò as drummer.
Looking at the pictures from their tour (an account on facebook is needed), it seems like they have a solid fan base over there (like this guy below who got a tattoo with some lyrics of if We cannot see, from the album Push The Heart), good for them! 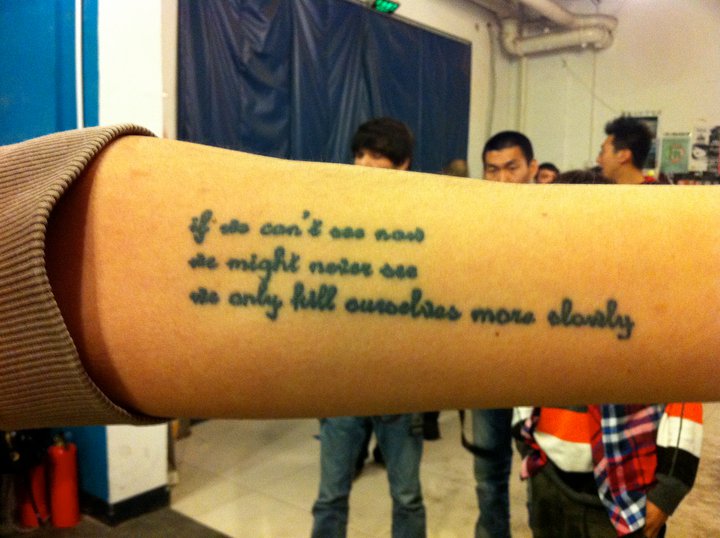 BTW, next February, besides - as previously told - Sara Lov's new record, -  also Dustin O'Halloran is going to release a new solo album, called Lumiere, via 130701, Fat Cat rec's neo-classic sub-label: You can listen a preview here below.. elengant, touching, - this time is not only piano: I love it.. [source] 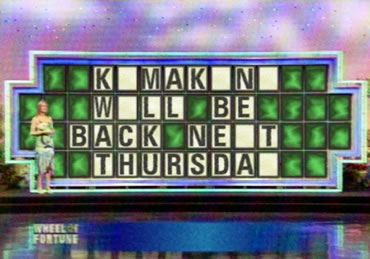 A couple of days off - We need Varie 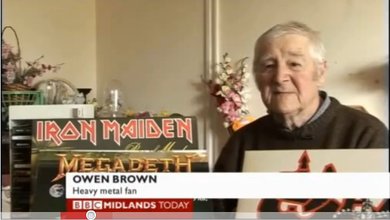 Actually there are other 20 articles tagged 'Devics' here, check it out!