Musica per grandi e per piccini, I like when the camera focuses on the audience.
Motorama are grrl garage punk Band from Rome, active since.. 1996? Frankly I can't remember, but I remember one of their first gigs I saw in Rome was Motorama.. they had several line up changes (guys included!), and currently they are a two-piece, only Daniella as founder memeber.
One of these two vids features also their former singer Elena, currently of The Intellectuals, and even before Motorama, from Le Bambine Cattive (hey, that's a little wiki history of Rome's underground no-scene!).

PS. No, there are no mannequins among the audience, but in Italy there's a Berlusconian law that forbids people to move and dance during live indie shows. 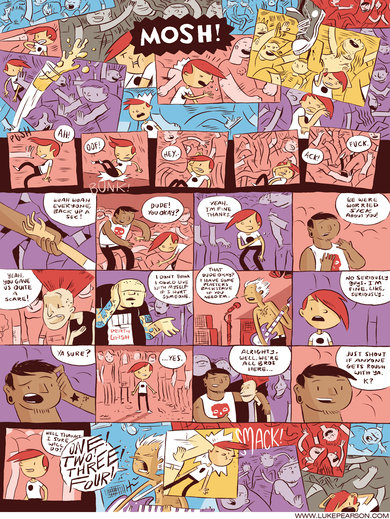 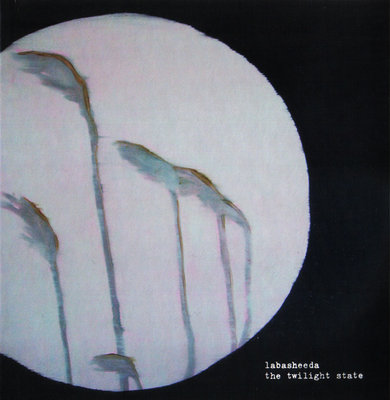