"Moshing refers to the act in which audience members at live music performances push and/or slam into each other for the purpose of entertainment. It is most commonly associated with concerts featuring more aggressive musical genres, such as hardcore punk and heavy metal." [> wiki]

"The pogo is a dance where the dancers jump up and down, while remaining in the same location; the dance takes its name from its resemblance to the use of a pogo stick, especially in a common version of the dance, where an individual keeps their torso stiff, their arms rigid, and their legs close together. [..] It is a precursor to the "mosh pit"". [> wiki] 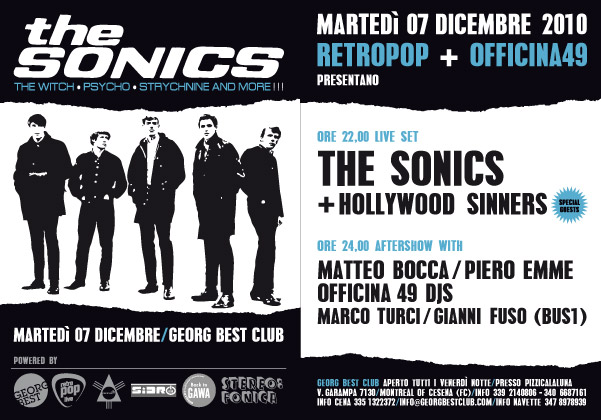 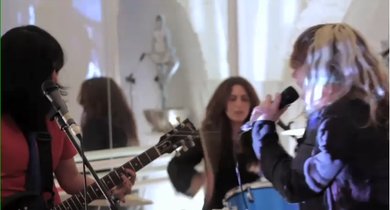