"Sort Sol is a pioneer rock  band from Copenhagen, Denmark. The band was formed in 1977  as a punk rock outfit [..] Internationally renowned artists who have performed and/or recorded with the group include William S. Burroughs, Lydia Lunch, .." [via wiki] 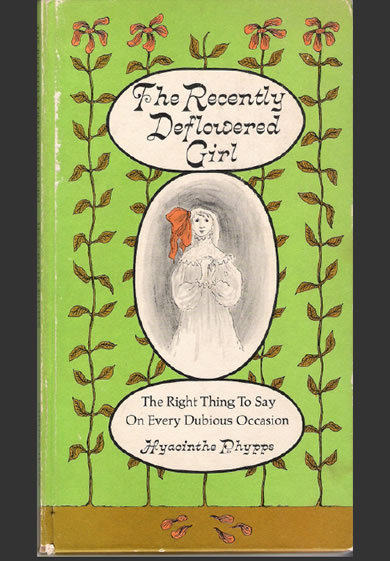